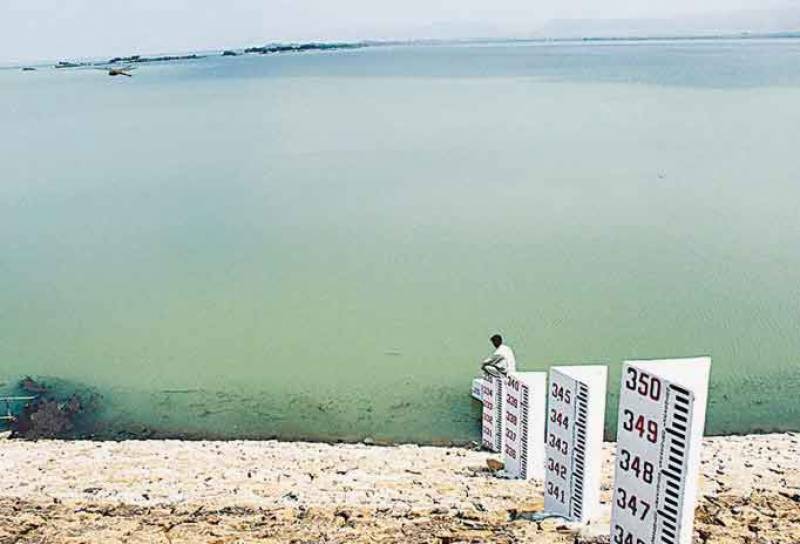 New Delhi has agreed to allow the inspection of the projects on Chenab basin from January 28 to 31.

During the January 27-February 1 visit, the Pakistani delegation will inspect the water projects on the Chenab river, mainly the 1,000MW Pakal Dul and 48MW Lower Kalnai.

Prior to their departure, Shah hailed the tour as a positive development for the Indus Waters Treaty, also known as the Sindh Taas agreement, and said the two sides would also exchange information on the subject.

Both the projects constitute a violation of the Indus Water Treaty 1960. The treaty allotted the waters of three eastern rivers namely Ravi, Beas and Sutlej exclusively to India while that of Western rivers namely Indus, Chenab and Jhelum to Pakistan. However, India has some rights on Western rivers which include unrestricted rights to develop hydroelectric power within the specified parameters of the design.

In 2018, a nine-member Indian delegation led by Pradeep Kumar Saxena had visited Lahore and held talks over two days with their Pakistani counterparts on water disputes on the platform of the Pakistan-India Permanent Commission for Indus Waters.