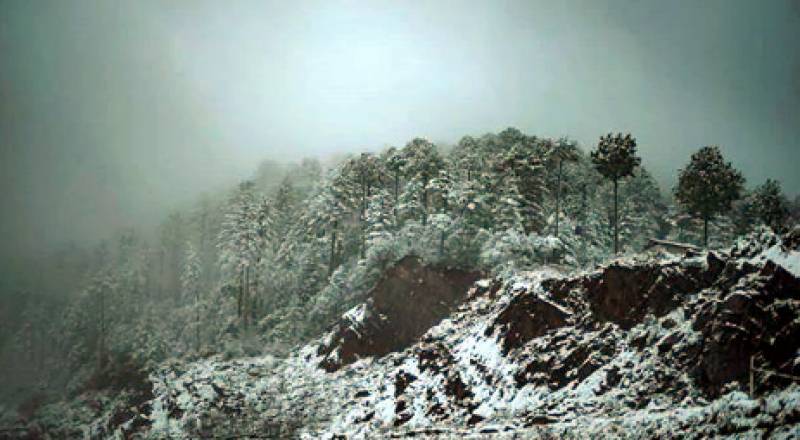 Mansehra (Staff Report): At least seven treasure hunters who had gone missing in the Upper Kohistan mountains after heavy snowfall were rescued on Sunday.

The operation was launched after families had approached the district administration after they lost contact with the treasure hunters for more than a week, sparking fears that they may be trapped or dead.

The treasure hunters had gone in search of precious peridot gemstones in Spat Malli area in Upper Kohistan but lost contact with their families after heavy snowfall covered the region and blocked routes leading to the mountains.

District police officer Raja Abdul Saboor Khan had earlier told media that the families of the treasure hunters had not heard from them for more than a week, sparking fears that they may be trapped or dying.