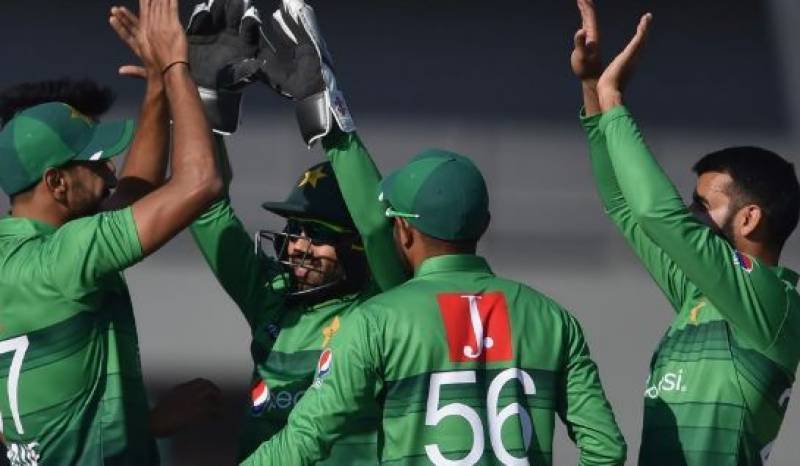 Lahore (Staff Report): Third and final T20I match between Pakistan and Bangladesh has been cancelled due to rain.

With the cancellation of the match, Pakistan have won the T20 series 2-0, the Pakistan Cricket Board (PCB) announced on Twitter.

Match called off due to rain ????️