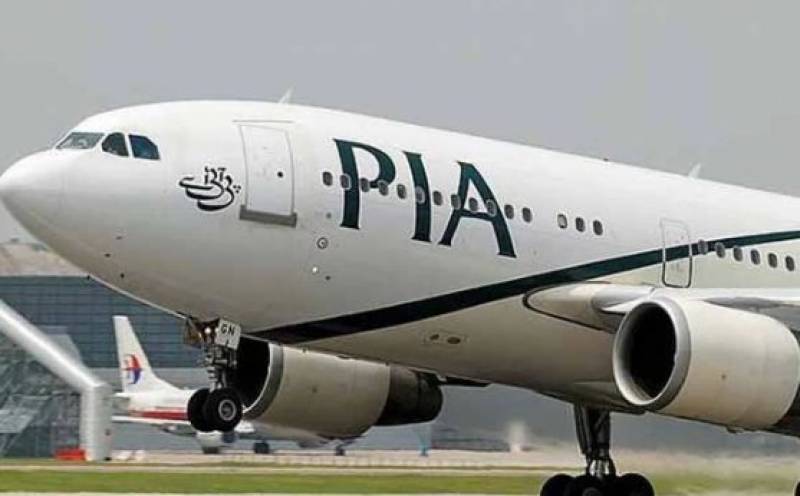 Kuala Lumpur (Web Desk): The Malaysian authorities on Wednesday released the Pakistan International Airlines (PIA) plane which was seized due to payment dispute.

As per the details, the Kuala Lumpur High Court directed the immediate release of the plane as both sides had reached an amicable settlement to the dispute.

PIA counsel Kwan Will Sen said Peregrine has agreed to withdraw lawsuit against Pakistan International Airlines Corp and for the injunction orders to be set aside.

With this, the two Boeing aircraft operated by PIAC would be released with immediate effect.

Earlier on January 23, the national carrier informed the London High Court that it has paid around $7 million to Peregrine Aviation Charlie Ltd in the case of two jets leased to it by the Dublin-based AerCap.

On Jan 15, Malaysian authorities seized the Boeing 777 aircraft after a court allowed an application by the plane's lessor, Peregrine Aviation Charlie Limited, to keep it grounded pending the outcome of a $14 million lease dispute with PIA in a UK court.