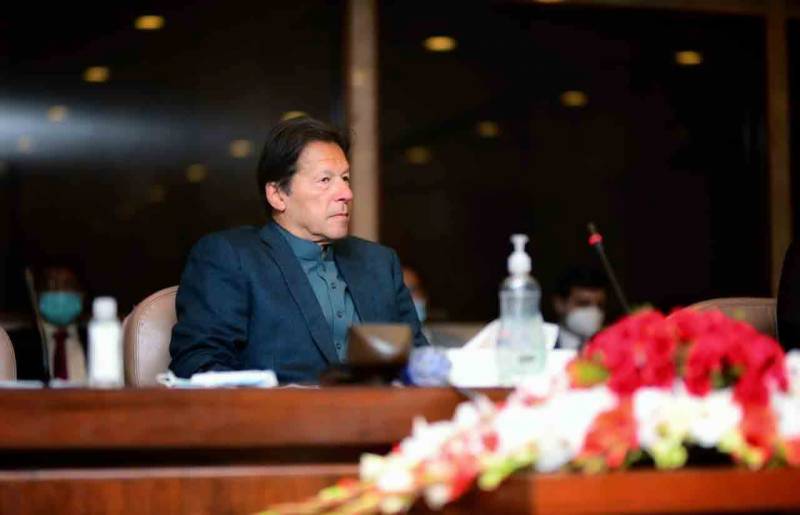 The premier said this while chairing a joint parliamentary party meeting of Pakistan Tehreek-e-Insaf (PTI) and its allied parties held in Islamabad.

Overall political and economic situation of the country was discussed in the meeting. He took the parties into confidence regarding important government decisions.

PM Imran said that that the opposition was not a threat to the government and that its anti-government movement was also done for.

“The opposition wanted to trap the ruling party in the Election Commission, but has ended up trapping itself,” Imran Khan said

Speaking about the Broadsheet issue, PM Imran said that a commission had been formed that would also fully investigate the Surrey Palace and Hudabia Paper Mill cases.

The premier stressed the participants of the meeting that all the members of the public should put their full emphasis on the Ehsaas Program. He also urged the parliament members to visit shelter homes, provide facilities to the poor.

Meanwhile, the participants of the session discussed strategy for upcoming Senate elections.

The members also apprised the premier about the problems of their constituencies.