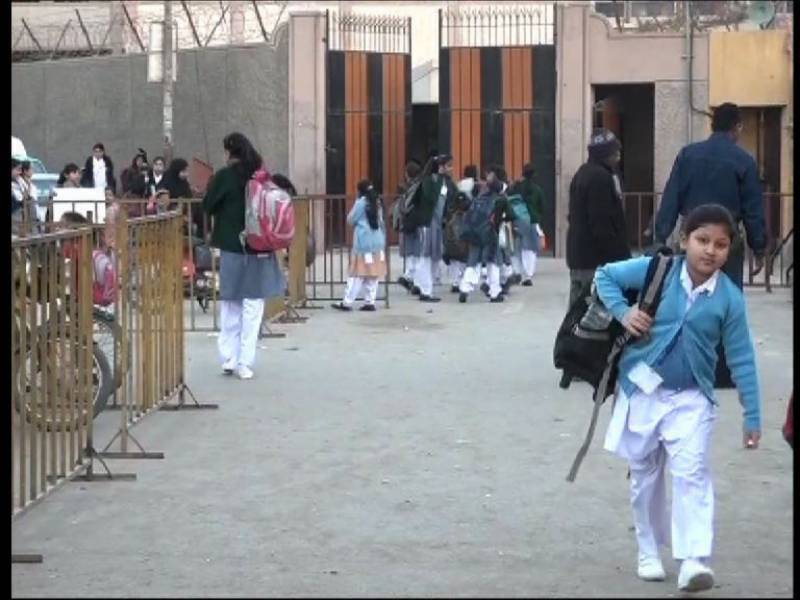 Islamabad (Web Desk): The National Command and Operation Centre (NCOC) on Wednesday stated that the primary and middle schools as well as universities will resume classes from February 1.

The decision was taken in a meeting chaired by Federal Minister for Planning, Development and Special Initiatives Asad Umar with National Coordinator NCOC Lieutenant General Hamooduz Zaman Khan after reviewing the COVID-19 situation in the country.

Federal Education Minister Shafqat Mehmood attended the meeting while officials of all provinces joined the session through video link.

The forum decided the educational institutions in four major cities including Karachi, Hyderabad, Lahore, Peshawar will be ensuring 50 percent strength of the students on alternative basis.

Meanwhile, the meeting was also informed that vaccination centres have been set up all across the country, wherein staff trainings and other arrangements have been finalised to launch the drive.