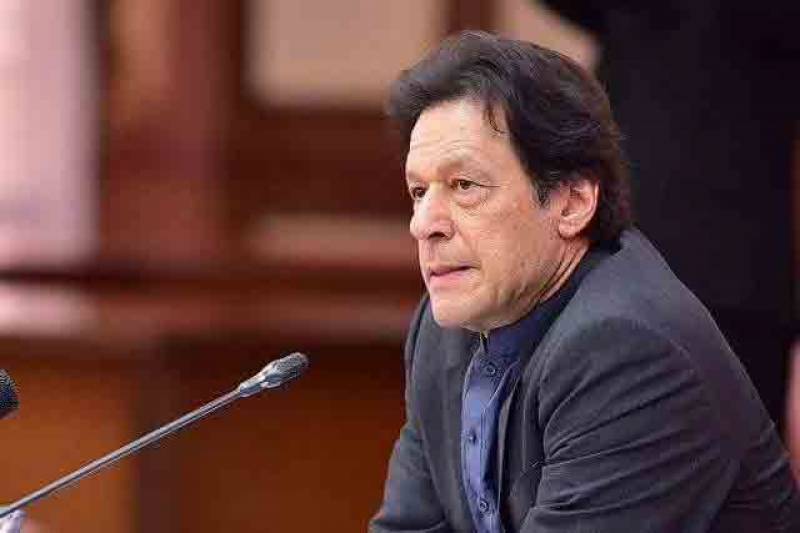 Addressing an event in Islamabad, the premier said that it is a defining moment in the history of Pakistan as it is the first time that reforms have been introduced in the Criminal Law and Justice System.

“It is a major step towards ensuring rule of law, which will provide justice to the common man and bring the powerful people under the ambit of law,” PM Imran said, adding that the responsibility now rests with the judiciary and the lawyers to implement these reforms.

The prime minister was appreciative of the fact that technology will now be used in the judicial system, which he, said, will benefit the common man.

PM Imran regretted that the old rotten system only suited and benefited the powerful people. He said this process of reforms will continue in the days ahead to take forward the country.

“Rule of law is a prerequisite to progress and development of any country, he said, adding that State of Madina became the greatest one in the world because it followed the principles of humanity and rule of law.

He pointed out that 9 million overseas Pakistanis are a precious asset for the country but they refrain from investing in the country because they do not have confidence in the justice system.

The premier was confident that the day the overseas Pakistanis started investing in Pakistan, it will not require to seek loans or assistance from the International Monetary Fund (IMF) or the friendly countries.

Imran Khan said the government has launched such a health insurance scheme which is not available in the developed world. He said this is a step towards making Pakistan a welfare state.

Narrating the key points of reforms, Law Minister Farogh Naseem said that 700 amendments have been introduced which have completely overhauled the Criminal Law and Justice System.

The law minister said the cases will be decided in nine months and if it does not happen, the trial judge will have to furnish the explanation.

“Disciplinary proceedings will also be initiated if the explanation is not found to be acceptable,” he said, adding that this amendment is especially aimed at bringing an ease in the life of common man.

Farogh Naseem said under these reforms, police budget will trickle down to police stations. In case it does not happen, audit will be carried out to take the necessary action.

He said only a sub inspector will be made SHO in police stations whose preferable education will be BA.

The law minister said the reforms emphasize the use of forensics and electronically recording the evidence. He said any video whose authenticity can be confirmed will be admissible as an evidence.

He said the attendance and protection of witnesses have been ensured in the reforms.

Farogh Naseem said the amendments also envisage an independent prosecution service in order to ensure transparency in conviction. He said this will also help do away with fake cases.

The law minister said the courts have also been authorized to freeze different cards of absconders including passports. He said the reforms also envisage a whole concept of plea bargain.