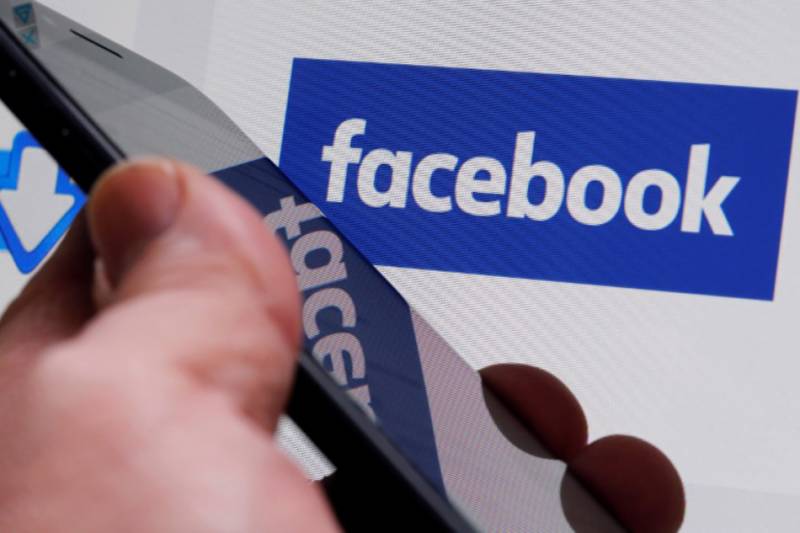 California (Reuters): Facebook Inc's mobile advertising business grew by more than 50 percent in the second quarter, the company said in its earnings report on Wednesday, as the social network continued to establish itself as the venue of choice for an ever-growing array of online advertisers.

Shares in Facebook, owner of four of the most popular mobile services in the world, rose more than 4 percent to about $173 in after-hours trading. Through Wednesday's close, the stock price had climbed nearly 44 percent this year.

Facebook, which now has more than 2 billion regular users, has been squeezing more ads into its Facebook News Feed while adding more ads to its photo-sharing app Instagram, which has more than 700 million users.

With money cascading from those two services, Chief Executive Mark Zuckerberg said the company was turning attention to monetizing its two messaging services, Messenger and WhatsApp, which have more than 1 billion users each.

"I want to see us move a little faster here but I'm confident that we're going to get this right over the long term," Zuckerberg said in a conference call with analysts.

The company also is accelerating its push into video, an effort aimed at taking advertising dollars from the television industry and increasing the time people spend on Facebook.

Within weeks, Facebook is expected to start a video service that will include scripted shows, a sharp change for a business built on user-generated content.

Zuckerberg said video would be a significant driver of Facebook's business in the next two to three years.

With those possibilities still on the horizon, Facebook said total revenue rose 44.8 percent to $9.32 billion in the second quarter of the year. That beat the average forecast of $9.20 billion among analysts tracked by Thomson Reuters I/B/E/S.

Growth was even steeper in mobile advertising, which increased to nearly $8 billion.

"In mobile we're continuing to see great strengths," Facebook Chief Financial Officer David Wehner said in a phone interview with Reuters. "We're seeing more and more ad dollars getting allocated to mobile, and we think that trend will continue."

Mobile ad revenue accounted for 87 percent of the company's total advertising revenue of $9.16 billion in the latest quarter, up from 84 percent a year earlier.

"They're killing it on mobile," Needham & Co analyst Laura Martin said, referring to Facebook's suite of apps. "They are the de facto mobile advertising monopolies and that's a really big deal."

Martin said she sees no weaknesses in Facebook's business.

Facebook and Alphabet Inc own half of the online advertising market worldwide, and Facebook's revenue growth this quarter outshone Alphabet, the owner of YouTube and Google.

Alphabet on Monday reported a 21 percent increase in quarterly revenue, although it started the quarter from a larger base than Facebook did.

Facebook has not said how much of its revenue is attributable to its Instagram unit, although the photo-sharing app has become a greater focus of its business.

"Clearly, the biggest driver of growth is, overall, Facebook News Feed," Wehner said. "Instagram is making a contribution and an increasing contribution."

But investors want Facebook to find additional revenue streams because the company has warned it is hitting maximum ad load in the News Feed, potentially slowing its overall growth.

"They kept warning about ad load, but the ad load continues to be strong," said Ivan Feinseth, research director at Tigress Financial Partners. "I still think ad revenue will grow, because more advertisers are adapting to this platform because there are so many people out there."

The popularity of Instagram also has put pressure on Snapchat, the app owned by Snap Inc. Instagram has added features similar to Snapchat's and Snap's stock on Wednesday closed at an all-time low of $13.40.

Facebook said about 2.01 billion people were using its service monthly as of June 30, up 17 percent from a year earlier.

For the second quarter, net income attributable to shareholders rose to $3.89 billion, or $1.32 per share, from $2.28 billion, or 78 cents per share, a year earlier. Analysts on average had expected earnings of $1.13 per share.

Mobile libraries around the world