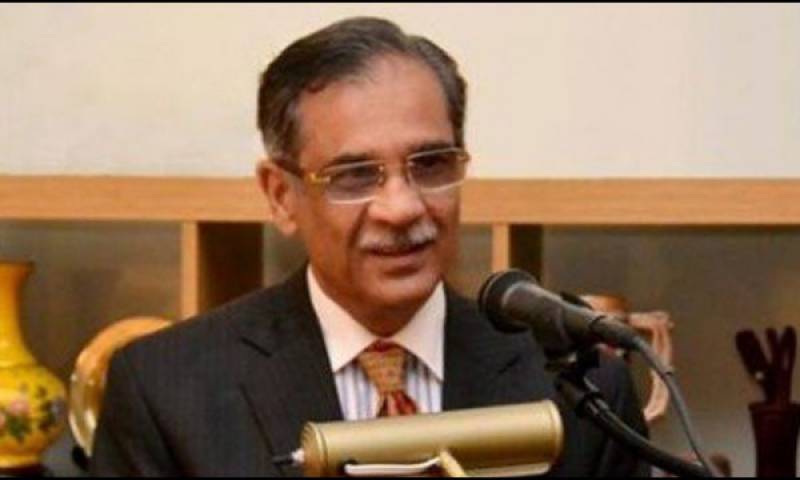 As per details, the (CJP) sought instant report of the horrendous incident from Inspector General Police Punjab, Arif Nawaz.

Earlier, a local police official Allah Baksh said, "A jirga had ordered the rape of a 16-year-old girl as punishment, as her brother had raped a 12-year-old."

The top judge exercising his special powers relates to a terrible incident that took place in Multan when a panchayat was assembled in after a man named Umar Wawda raped a 12-year-old girl on July 16.

Just two days later, on July 18, on the panchayat’s orders, the family of the rape victim arrived at the residence of Wawda, where the 16-year-old sister of the accused was raped by Ashfaq.