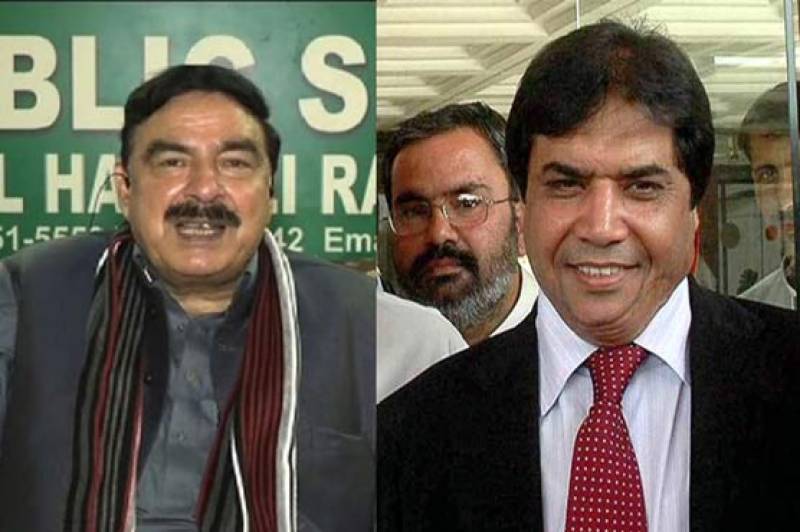 According to details, Hanif Abbasi filed defamation suit against Sheikh Rasheed issued by Additional Session Judge Gulzar Ahmad calling him to appear before the court on August.

Abbasi said that the false allegation is defamatory. He has sued Rasheed seeking compensation of Rs 10 billion in compensation for the damage caused to his reputation and character.

Meanwhile, AML chief said that he will appear before the court on August 3 and will defend his stance.