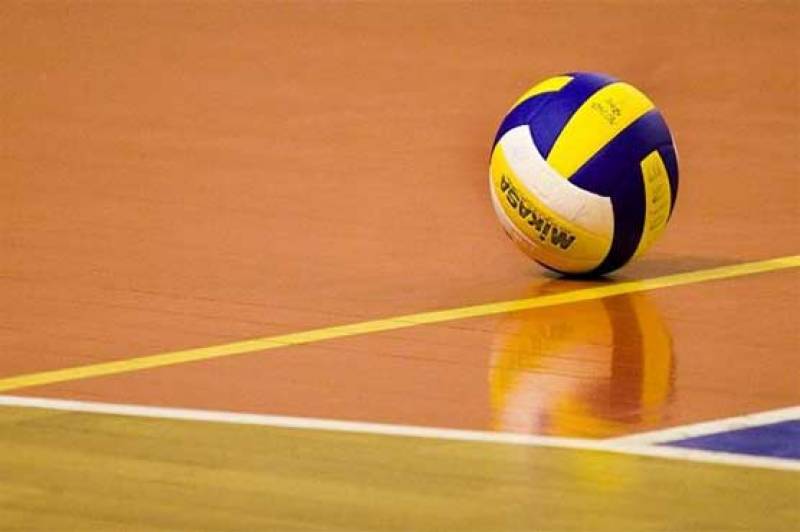 Pakistan suffered two back to back defeats at the hands of Chinese Taipei in their earlier league matches, but put up a fine show to atone for the previous failure.

It was a high quality match as both teams played well and there were many rallies as both teams attacked very well and defended in a good manner. From Pakistan Aimal Khan, Murad Jehan and Nasir Libero played outstanding and led their side to success Aimal attacked powerfully and blocked very well on the net whereas Murad dominated in attacking game and was equally good in reception of service.

Nasir impressed with his untiring efforts in defense as Mubashar Raza also played a dominating role in team’s success with his all-round performance.

Pak players were ahead in all departments of the game compared to Iraqi players who upset them by taking the third set. Losing the set proved a lesson for Pakistan team which bounced back with zeal and zest to win the fourth set and the match in a confident manner.

Pakistan are to play Hong Kong on Thursday (today) and take on Thailand on July 29. After the completion of these two league matches Pak team will play another two matches against the teams which will be from other group.