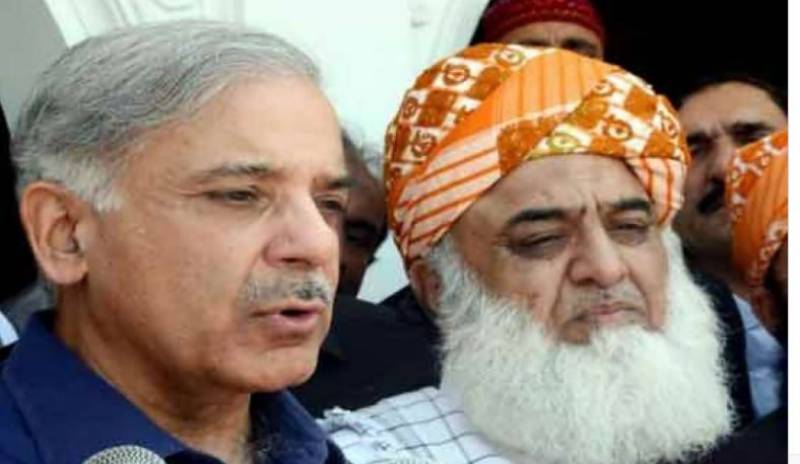 Talking to media along with other MMA leaders on Thursday, Maulana Fazlur Rehman alleged that his voters were stopped from casting votes and issuance of Farm 45 was delayed.

Fazl said that the announcement of results was suspended till evening and later the selected results were issued.

Maulana Fazlur Rehman said that he will co-host the All Parties Conference (APC) and try to convince other political parties to reach a consensus to boycott the election results around the country.

According to unofficial and unconfirmed results, Imran Khan’s party has all set to form the next government in the country as Pakistan Tehreek-e-Insaf (PTI) is leading in as much as 119 constituencies of the National Assembly.