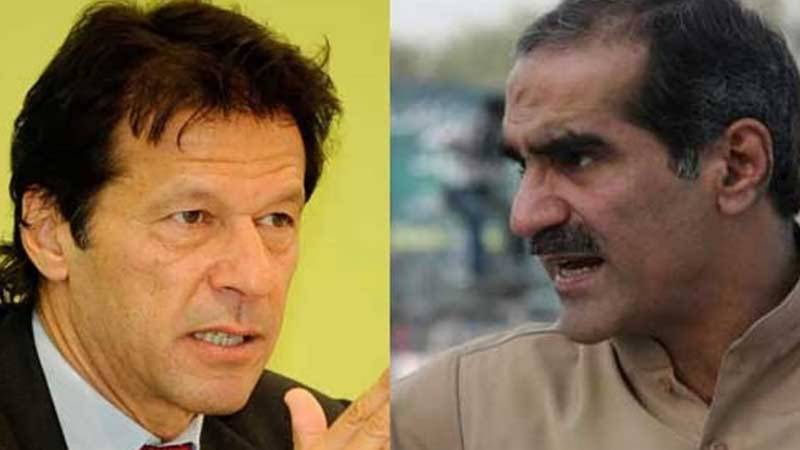 The PML-N heavyweight has requested the RO for recounting of the votes. He alleged that the presiding officer in the constituency intentionally rejected hundreds of valid votes.