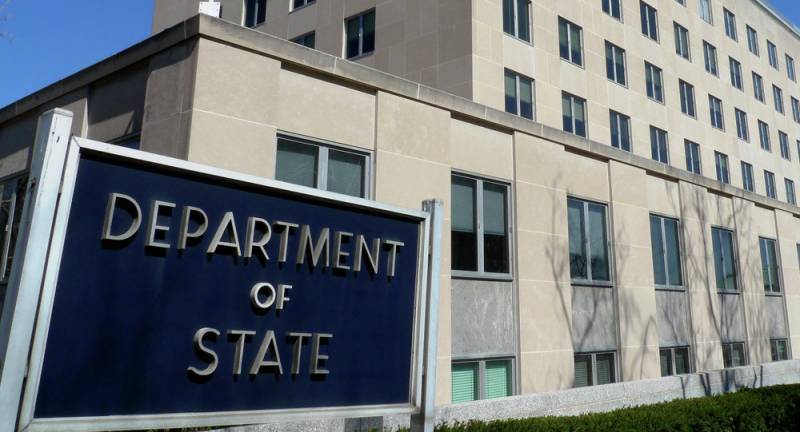 Washington (Agencies): The United States has expressed its willingness to work with the new government of Pakistan lead by PTI chief Imran Khan.

According to a statement by State Department spokesperson, the US looks forward to working with the new government of Pakistan.

“As Pakistan’s elected leaders form a new government, the United States will look for opportunities to work with them to advance our goals of security, stability, and prosperity in South Asia”, the spokesperson said.

“We are concerned by reports of constraints placed on freedoms of expression, association, and the press leading up to the elections,” the spokesperson further added.

Imran Khan’s Pakistan Tehreek-e-Insaf (PTI) is leading the tally with 110 NA seats as per the provisional results released by Election Commission of Pakistan.

Addressing to the nation on Thursday in his first speech after bagging victory, Khan thanked Pakistanis for voting in the July 25 polls.

He paid rich tribute to soldiers who lost their lives during polling duty. The cricketer-turned-politician who began his political struggle 22 years ago said that God has given him the chance to make his dream come true.

He added that that all policies will focus on strengthening the deprived sections of the nation. The PTI chief also assured that his government will be the first that does not engage in political victimisation.

“PM House might be turned into a public institute and governor houses may be used to boost tourism," he said. “We want to improve our relations with neighbouring countries,” Khan maintained.

"CPEC is crucial and we want to learn poverty alleviation from China,” he said.

Imran also stressed that he wants to improve relations with Afghanistan and that his government will strive to ensure peace in the neighbouring country.

Imran also expressed disappointment over the Indian media's coverage of his electoral campaign, lamenting that the media had portrayed him like a villain in bollywood movies.