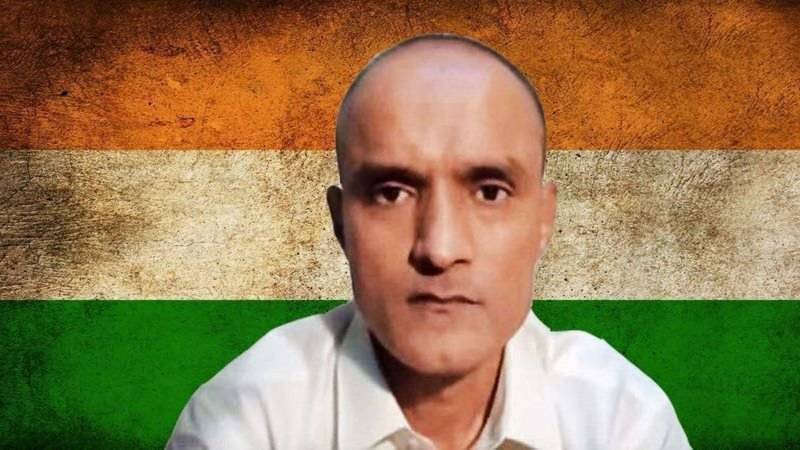 Islamabad (Web Desk): The PTI-led federal government is expected to table the International Court of Justice (Review and Re-consideration) Ordinance, 2020 in the lower house of parliament  today (Monday).

According to sources, major opposition parties – the PML-N and the PPP – are likely to oppose the ordinance meant to allow convicted Indian spy Kulbhushan Jadhav to file a review appeal against his conviction.

The ordinance seeks to allow Jadhav – an operative of Indian Research and Analysis Wing (RAW) – who was arrested from Balochistan in March 2016 and sentenced to death by a military court for fomenting terrorism in the country – to file an appeal against his conviction in a high court.

The government claims that it had to introduce the ordinance in view of the International Court of Justice (ICJ) ruling which in June last year asked Pakistan to give Jadhav consular access while hearing an appeal filed by India against Pakistani military court’s order.

However, the opposition describes the ordinance as an attempt to facilitate the convicted spy in a surreptitious manner and giving him an NRO – a word used in Pakistani politics to refer to a secret deal.

The government had promulgated the ordinance in May but twice it fell short of laying it in the National Assembly because of the opposition’s strong reaction.

“Two consular officers of the Indian High Commission in Islamabad were provided unimpeded and uninterrupted consular access to Commander Jadhav at 1500 hours,” read a statement issued by the Foreign Office.

The first consular access under the Vienna Convention on Consular Relations, 1963 was provided by Pakistan on Sept 2, 2019. The mother and wife of Jadhav were also allowed to meet him on Dec 25, 2017.