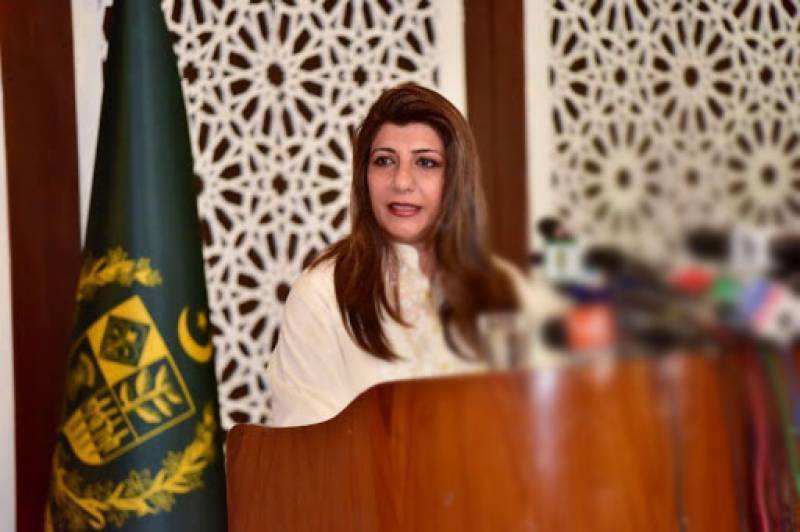 Talking to a private news channel, Farooqui said the international community is endorsing the efforts of Pakistan for peace in the region and especially in Afghanistan.

To a question regarding relations with Bangladesh, the spokesperson said Pakistan has great desire to work together for development and prosperity in the region.

The Foreign Office, in a statement, said the story was composed of distortion of facts and fabrications that quote anonymous sources.

"There is nothing secret about the Bio-Safety Level-3 (BSL-3) Laboratory of Pakistan referred to in the report," said the statement by Ministry of Foreign Affairs issued today. "Pakistan has been sharing information about the facility with the States Parties to the Biological and Toxins Weapons Convention (BTWC) in its submission of Confidence Building Measures.

"The facility is meant for diagnostic and protective system improvement by Research and Development (R&D) on emerging health threats, surveillance and disease outbreak investigation.

"Pakistan strictly abides by its BTWC obligations and has been one of the most vocal supporters for a strong verification mechanism to ensure full compliance by the States Parties to the Convention."

The spokesperson said Pakistan is also making efforts to strengthen SAARC besides people to people contact between the two brotherly Muslim countries.