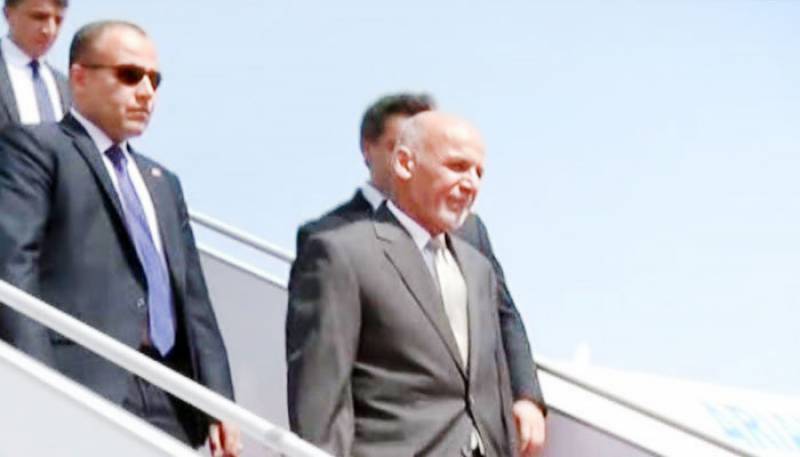 During his stay, the Afghan president will hold delegation level talks with Prime Minister Imran Khan.

The wide-ranging talks between the two sides would focus on strengthening bilateral cooperation in diverse areas  including political, trade, economic, security, peace and reconciliation, education as well as people-to-people exchanges.

The Afghan president Ghani will also participate in a business forum in Lahore. The event will be attended by business representatives from both the countries.

This is President Ghani’s third visit to Pakistan and follows the recently held first review session of the landmark Afghanistan-Pakistan Action Plan for Peace and Solidarity.