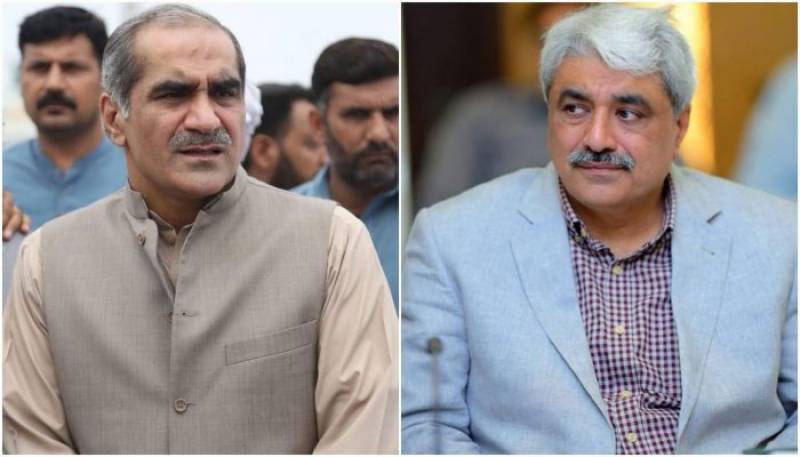 Khawaja Salman Rafique appeared in court while Khawaja Saad Rafique was absent as he was in Islamabad to attend the National Assembly session.

The court then extended the remand of the Khawaja brothers for 14 days and ordered the brothers be presented on July 11.