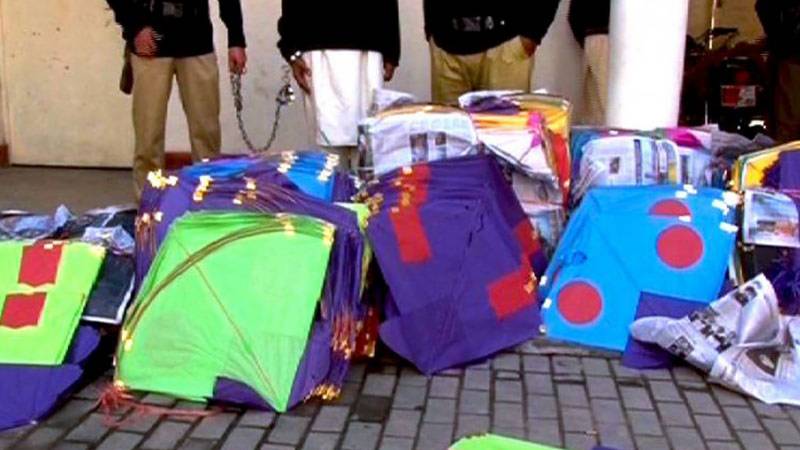 According to police officials, some people still persistently making and flying kites, while disobeying the law despite a ban on kite-flying in Lahore and frequent crackdown operations by the police since three months.

Police officials added that the ban on the selling and flying of kites will be maintained by any means.

DIG Operations said, kite flying will be strictly prohibited and action should be taken against those found violating the ban by flying or selling kites and the material associated with the activity. He also appealed that parents should discourage their children from participating in this dangerous activity.

Previous month, in police operations about, 100 kite flyers were arrested from Cantt Division, 11 from Cantt, 12 from Civil Lines, 4 from Saddar, 18 from Iqbal Town and four from Model Town. Police also seized around 4,000 kites, rolls and strings.