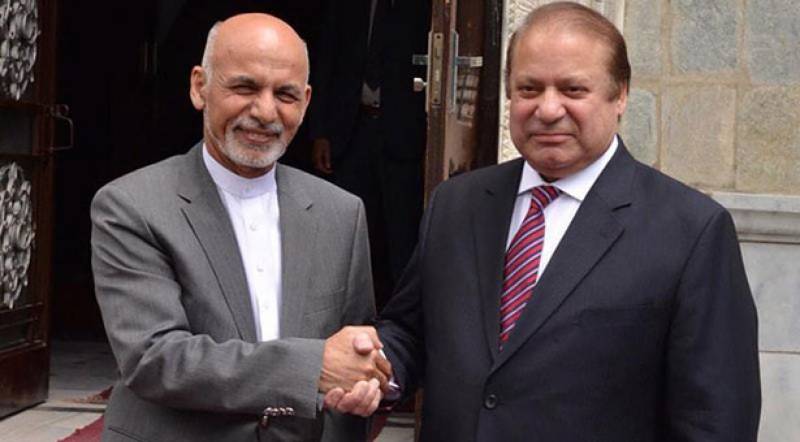 Islamabad (Web Desk): A top official request has been made by Pakistan via sound sources to Afghan Taliban to end all violence and terrorist activities across Pakistan.Pakistan’s call came at a time when the Taliban are preparing for their Spring Offensive (fighting season) while Afghan government forces are readying for a counter offensive.

Former Taliban minister Mullah Agha Jan Mutasim said in an earlier interview that this year’s fighting would be ‘intense’ as the militia has “strengthened its hold over many areas this winter”. The Taliban overran the strategic Sangin district in southern Helmand province on Thursday in what appears to be a serious setback for the Afghan forces.

Pakistan is encouraging the Taliban to join the peace process at a time when Russia is pushing ahead with a regional peace initiative to promote political process in Afghanistan with the involvement of key players, including Pakistan.

The United States has decided to stay away from the April 14-15 meeting in Moscow – much to the surprise of many. According to Interfax news agency, the Russian foreign ministry on Friday regretted the US refusal to attend the informal consultations. Pakistan’s participation in the meeting will be at the director-general level.

Russian Foreign Ministry’s Director of the Second Asian Department Zamir Kabulov will host the meeting that is expected to be attended by four Central Asian states for the first time.

Taliban leaders have started consultations at the highest level on how to respond to Pakistan’s call to scale down violence. However, Taliban sources insist they ‘cannot stop’ the insurgency in the face of “foreign invaders and [hostile] Kabul administration as its forces could [set a] trap”.

“With the latest interaction, Pakistan also wanted to know about the approach of the Taliban leaders towards the political process,” a source disclosed.