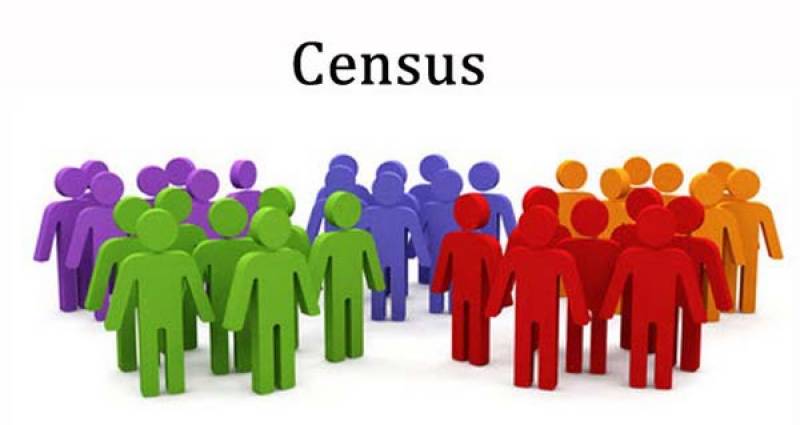 Rabia Awan, Director Operations, Census Committee said while talking to Radio Pakistan that homeless people in the first block will be counted from Tuesday, March 28.

She said the house listing operation in the second block of phase one will start on Friday and will continue for three days.

She further added that the population and household count of the second block will be carried out from 3rd to 13th of the next month.

She said that the First Block of the First Phase includes sixteen districts in Punjab, eight in Sindh, fourteen in Khyber Pakhtunkhwa, fifteen in Balochistan and five each in Azad Jammu and Kashmir and Gilgit-Baltistan.

She informed that the response in first phase of the population and household count in the first block was motivating.

We received a good response and cooperation from people.

Although there were some issues but these were resolved, she added.

She said the people themselves inquired from us through telephone regarding the day and time when the census members were expected to visit their areas. The next phase will be started from 25th of April, 2017, she informed.