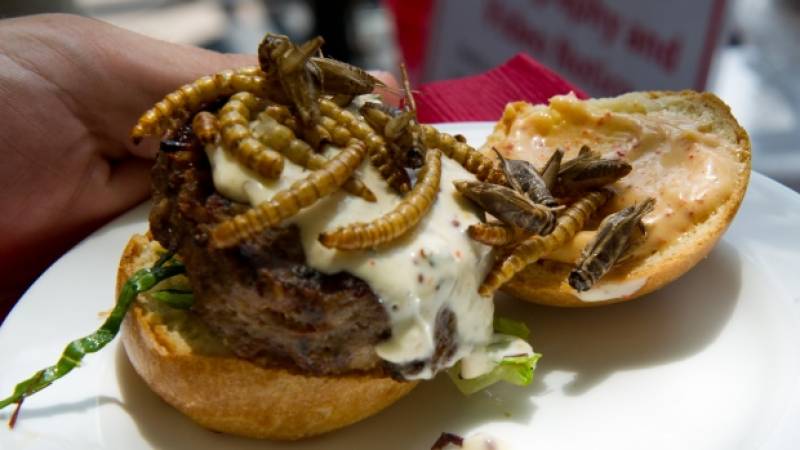 It sounds bad and you may have just said “ick”, however for some years now environmentalists and foodies have hailed bugs as the future of eco-friendly protein. It is increasingly challenging to sustain the environment while trying to feed the over seven billion mouths on our planet.

In the book “The End of Food” author Paul Roberts vividly explains, the existing system of making, marketing and moving food is failing because every year it is becoming less and less compatible with the growing population.

The world's favourite foodstuffs ‘Pasta’ now introduced with something a little extra in insects. The brainchild of Stephanie Richard, the factory in Thiefosse, north eastern France, employs just one man.

She started pasta making in 2012, but now she's celebrating the success of her biggest hint, she's hiring more staff.