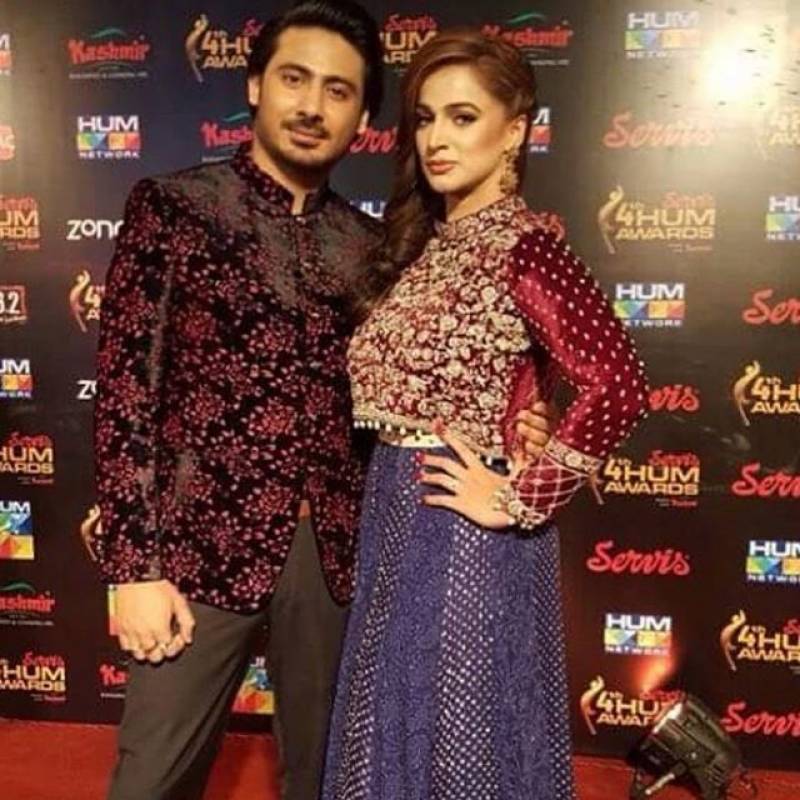 According to details, the popular film and television actress started her married life with the son of renowned classical singer Hamid Ali Khan in 2015.

She first married Dubai-based Hindu businessman Vikram in 2008 after the marriage was dissolved in 2010.

In the same year, the actress got married second time with director Farooq Mengal, this marriage with Mengal lasted only for four months.

Thirdly, Noor tied knot in 2012 with Aun Chaudhry but separated just after a few months.

And now she is about to expected to followed the suite again.