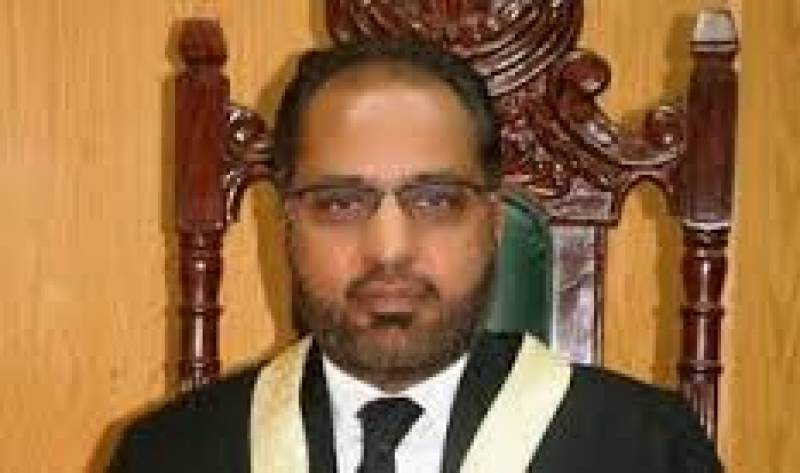 Islamabad: Interior Secretary Arif Khan accompanied with Chairman PTA has stated in the Islamabad High Court on Monday that shutting down social media such as Facebook is not the solution to blasphemy. Justice Shoukat questions PTA Chairman that if Social Media websites owners themselves start uploading Anti-Islamic and Anti-Pakistan content how will PTA handle that situation.

“However, blocking Facebook is not the solution to blasphemy,” Arif Khan argued in the court.

Of the blasphemous content online, the Secretary told IHC that only 10 to 15 percent of such content remains on social media.

He further said that three individuals have been arrested so far for allegedly posting blasphemous content on social media. Of these individuals, two have been found to be directly involved in this crime, the Secretary told the court.