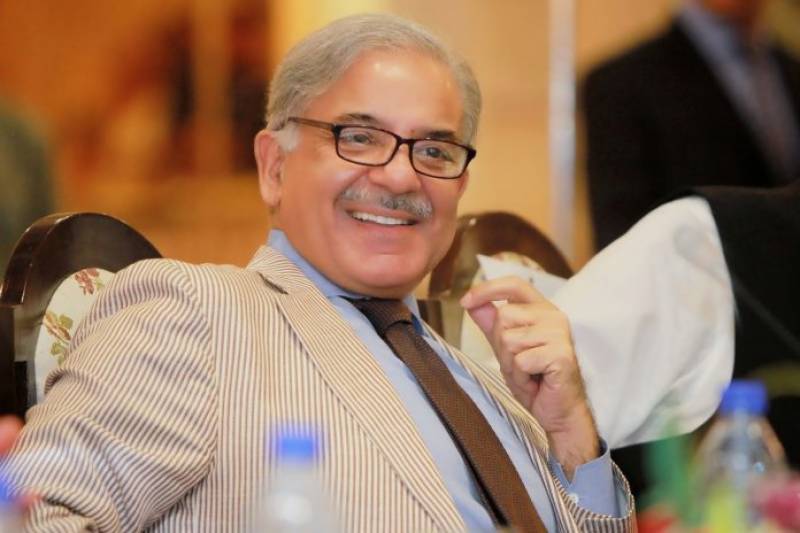 Shehbaz and Hamza appeared before the court, however, the matter was postponed to the next hearing following plea of Sharif’s defence council to the court.

The court summoned them in the next hearing for an indictment in the case.

On Feb 18, the opposition leader was indicted in the Ashiana scheme case.

On Tuesday, the high court ordered removal of Shehbaz’s name from the Exit Control List (ECL). His name was added to the no-fly list on February 22 in the Ashiana Housing case, after he was arrested by NAB in the probe on October 5, 2018.