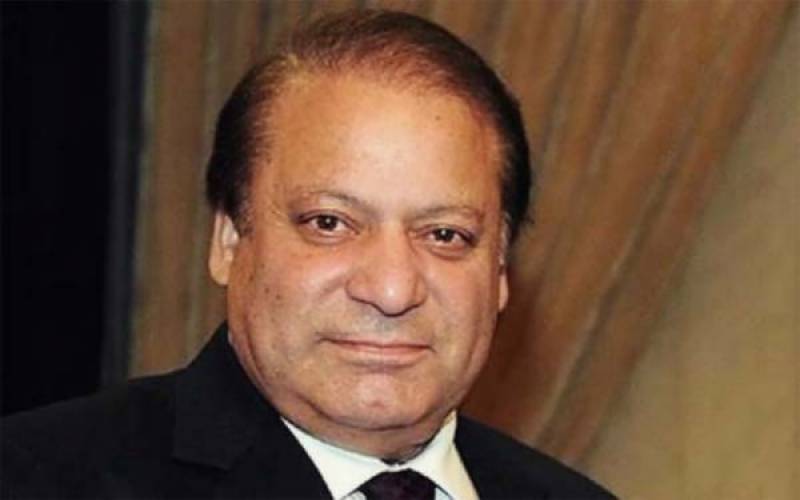 Nawaz Sharif was released from Kot Lakhpat Jail on Tuesday after the Supreme Court granted him bail for six weeks to obtain medical treatment in the country.

A large number of PML-N leaders and workers were present outside the jail to welcome the former premier.