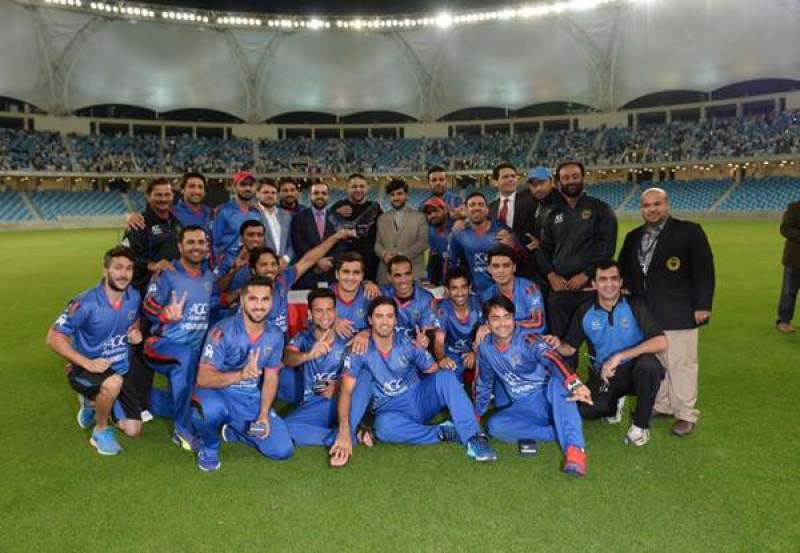 Chairman PCB stated, adding that the PCB is on good terms with the ACB, "Pakistan and Afghanistan will play two T20 matches and a bilateral cricket series."

PCB Executive Committee Chairman Najam Sethi said that Atif Mashal's visit to Pakistan will not only benefit cricket, it will also have a positive impact on the terms of the two countries, adding that Mashal is a close friend of Afghan President Ashraf Ghani.

He further stated that Pakistan and Afghanistan will hold two friendly T20 matches in Kabul and Lahore.

The Pakistani cricket team will visit Afghanistan to play the first match, following which its Afghan counterpart will come to Pakistan for the second match.

The PCB chairman also said that bilateral series between A-teams and Under-19 teams from both countries will also be announced soon.

The meeting between the two cricket boards concluded positively.