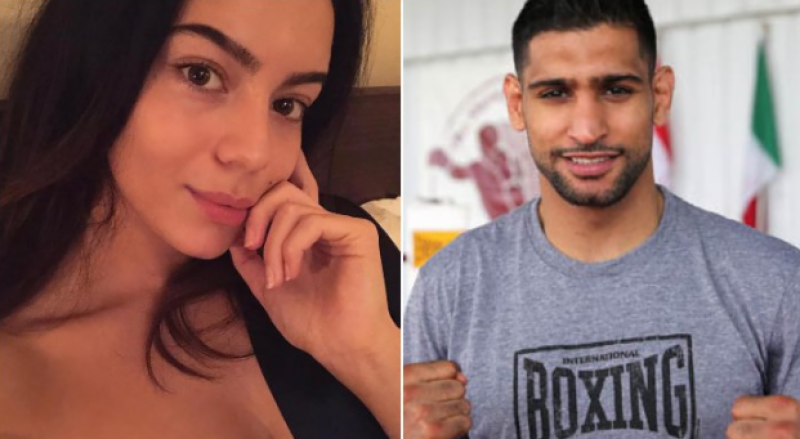 London (Web Desk): British boxer Amir Khan once again in the headlines as his another scandal with a 22-year-old woman Sophia Hammani, surfaces, international media reported.

According to details, Sophia Hammani a 22-year-old beautician has come forward alleging that she had an affair with the boxer as she assumed he had divorced his wife, Faryal Makhdoom. 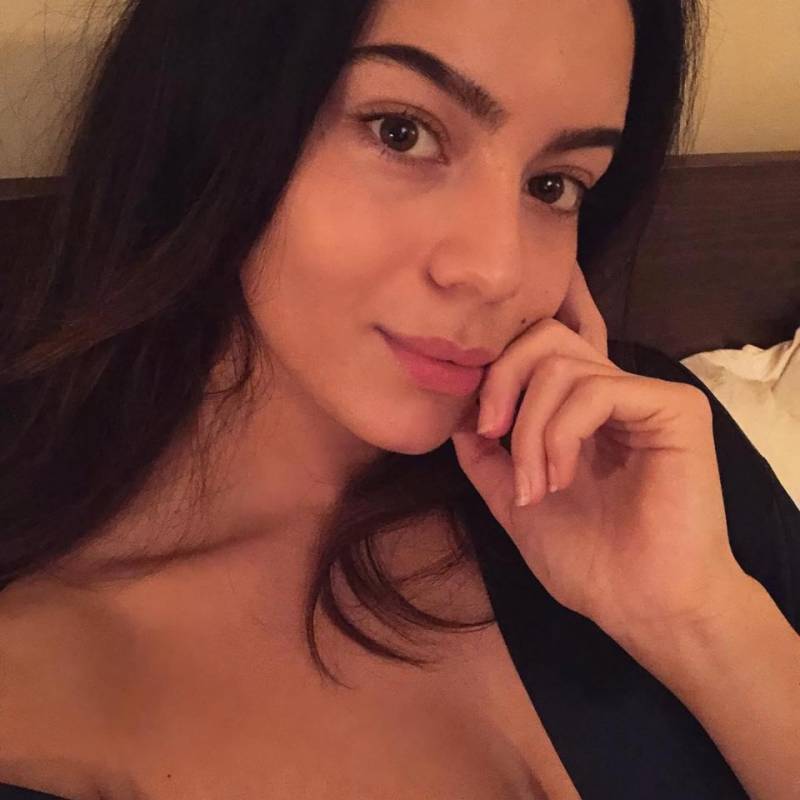 The news came to surface, hardly a month after Amir became a father for the second time. Sophia Hammani, a 22-year old beautician, admitted Amir Khan cheated on his wife after they met at a London club, just 17 days after his Faryal gave birth to the couple’s second daughter.

According to international media, she said she found out he was still married to ex-model Faryal, 26, after she had returned to her flat following the affair.

“…He makes me sick. I cannot believe this man,” she said.

Faryal, who married Amir in 2013, had a daughter on April 24, a sister for their three-year-old girl. The boxer is believed to have cheated with Sophia on May 11.

The beautician said she only realised the truth when she saw a picture of the couple on Instagram before they flew off to Pakistan to celebrate Ramazan.