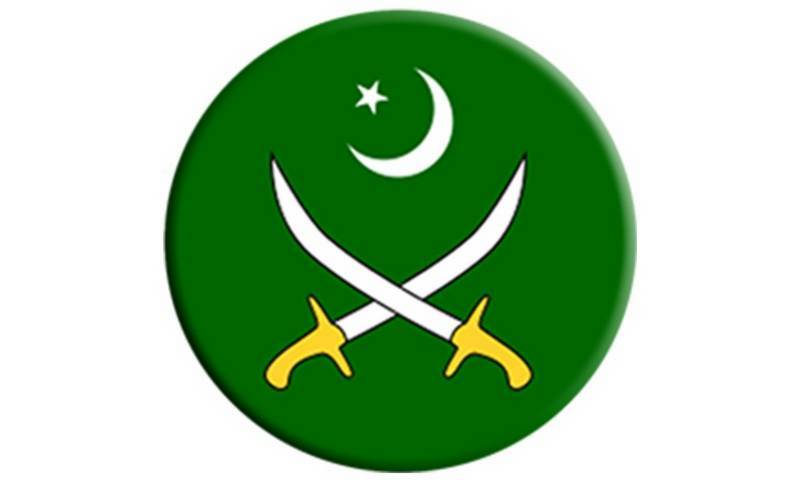 The ISPR said that troops effectively repulsed the attack, adding that the soldier was martyred during an exchange of fire. “In exchange of fire, a soldier of the Pakistan army embraced Shahadat,” Pak army’s media wing added.

The army’s media cell said that during a patrol in Boyya area, where on Sunday an Army post was attacked by a group, five dead bodies with bullet wounds have been found from a nullah approximately 1.5 kilometres away from Khar Kamar post.

The identification of bodies is in process, added the ISPR.

A day ago, three people were killed and five soldiers injured in a clash between security forces and Pashtun Tahaffuz Movement (PTM) protesters in North Waziristan.

"They wanted to exert pressure for the release of suspected terrorists’ facilitator arrested the other day. Troops at the check post exercised maximum restraint in the face of provocation and direct firing on the post," said the Pakistan Army's media wing.

MNA Ali Wazir along with eight others have been arrested while Mohsin Javed is at large.