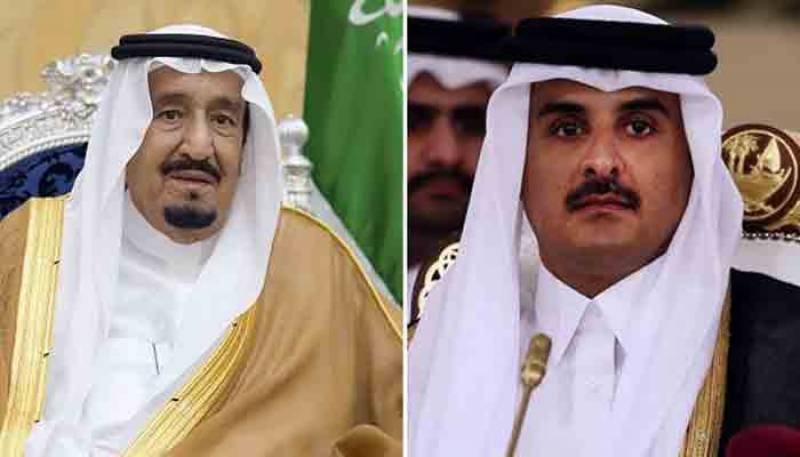 Doha (Web Desk): Qatar on Sunday conformed that it had received an invitation from Saudi Arabia to attend emergency regional talks to discuss mounting tensions between Iran and the United States.

Riyadh had called two gatherings — one for Arab League members, the other for Gulf Cooperation Council (GCC) regional bloc nations — after a spate of attacks.

King Salman had invited Gulf leaders and Arab League members to summits in Makkah on May 30 but it was not stated if Qatar was also invited to the Arab bloc deliberations.

It was unclear if Qatar — subject to a Saudi-led economic and diplomatic boycott over alleged support for Iran and militant movements — would be invited at all, with Doha initially reporting it had not received an invite.

Qatar's emir "has received a written message" inviting the government to join the crisis talks, the government's information office said in a statement.

The invitation was received by Foreign Minister Mohammed bin Abdulrahman Al-Thani during a meeting with the secretary general of the GCC, it added.

Al-Thani has previously called for a "dialogue" between Iran and the United States to resolve the crisis between their countries.

Several tankers in Gulf waters were targeted under mysterious circumstances and a Saudi crude pipeline was hit by drone strikes coordinated by Yemen rebels who Riyadh said were acting on Iranian orders.