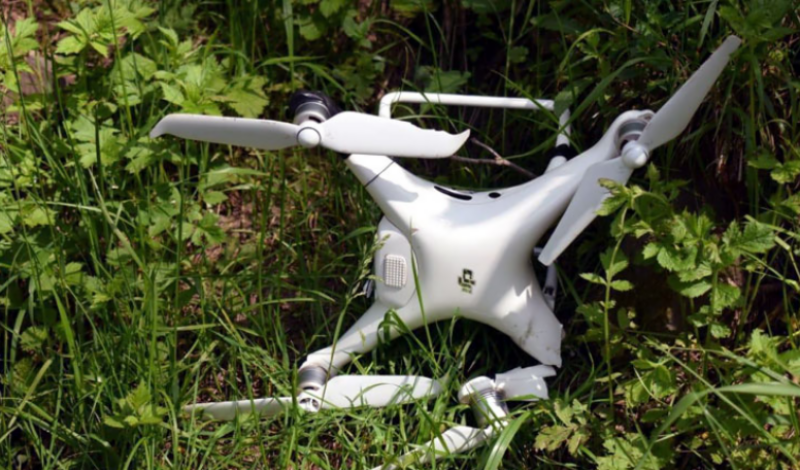 Rawalpindi (Web Desk): Pakistan Army on Wednesday downed an Indian spying quadcopter that had crossed over the Line of Control (LoC) into the Rakh Chakri, the military’s media wing said.

According to a statement by Director General Inter-Services Public Relations (ISPR) Major General Babar Iftikhar, the quadcopter had intruded 650 metres into Pakistani territory.

#PakistanArmy troops shot down an Indian spying #quadcopter in Rakhchikri Sector along LOC.

The quadcopter had intruded 650 meters on Pakistan’s side of the #LOC. pic.twitter.com/ZARleWqaat

This is not the first occasion when Pakistan’s military had to respond to Indian violations as it also shot down a similar surveillance drone that intruded 600 metres inside Pakistan’s territory in Sankh sector last month.

The incident took place hours after Prime Minister Imran Khan on Wednesday said that Hindutva Supremacist Modi government in India with its arrogant expansionist policies is becoming a threat to neighbours.

In his post on Twitter, PM Imran Khan referred to India's border disputes with Nepal and China and the adverse impact of the Modi government's Citizenship Act on Bangladesh.

“I have always maintained the fascist Modi Govt is not only a threat to India's minorities by relegating them to 2nd class citizens' status, but also threat to regional peace,” he tweeted.