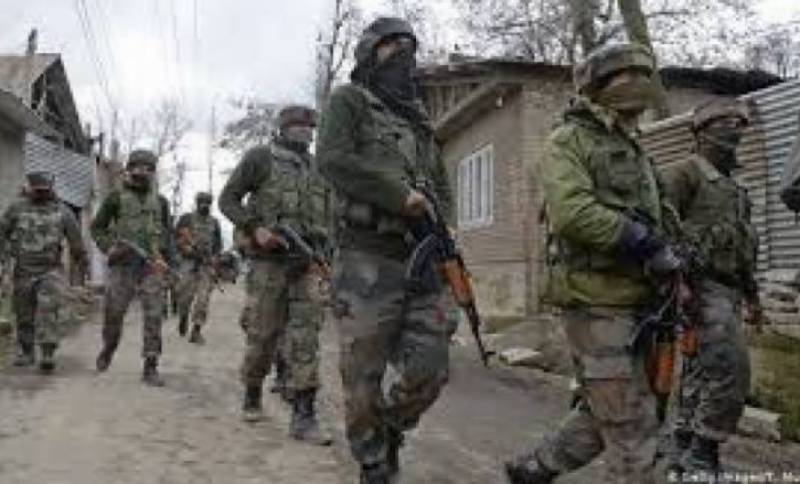 According to Kashmir Media Service (KMS) , the troops martyred two youth during a cordon and search operation in Soura area of Srinagar and other two in Awantipora area of Pulwama district.

On the other hand, a complete shutdown was observed for the second consecutive day on Thursday against the Indian court’s unjust verdict of sentencing the illegally detained Hurriyat leader, Muhammad Yasin Malik, to life imprisonment.

As per the KMS, shops and other business establishments in Srinagar, Tral and other areas remained closed while traffic movement was very thin.

The occupation authorities continued with heavy deployment of Indian troops and police personnel and suspension of internet service in the Kashmir Valley to prevent people from holding anti-India demonstrations.

In a statement, Senior All Parties Hurriyat Conference (APHC) leader, Mirwaiz Umar Farooq said Yasin Malik has been waging a peaceful and democratic struggle for the resolution of the internationally-recognized Kashmir dispute.