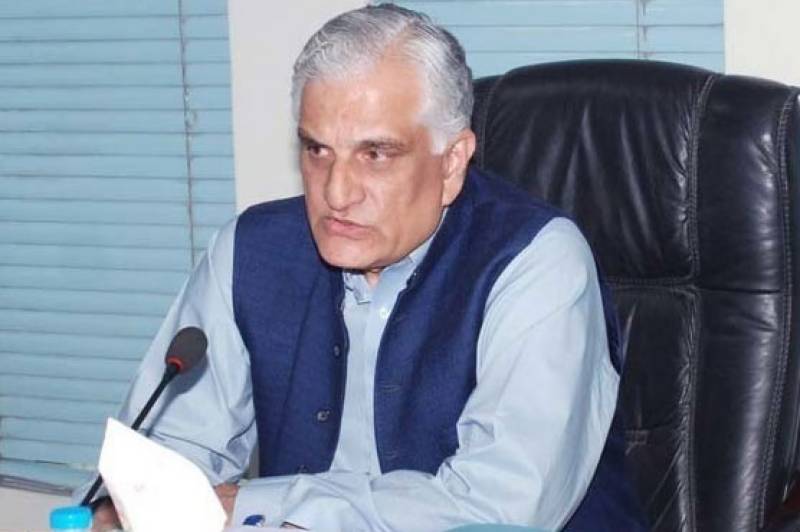 Following the submission of Law Minster’s resignation, the government and Islamabad protesters had reached an agreement to end the protest.

Earlier, the state owned Television channel reported the workers of religious parties will make the announcement to end the sit-in, shortly.

The agreement stated, an inquiry board will be set up so that action can be taken against those responsible for the controversial amendment to the Finality of Prophethood declaration for electoral candidates within 30 days.

It also includes the condition that the arrested workers of the religious parties will have to be released and cases against them dismissed.