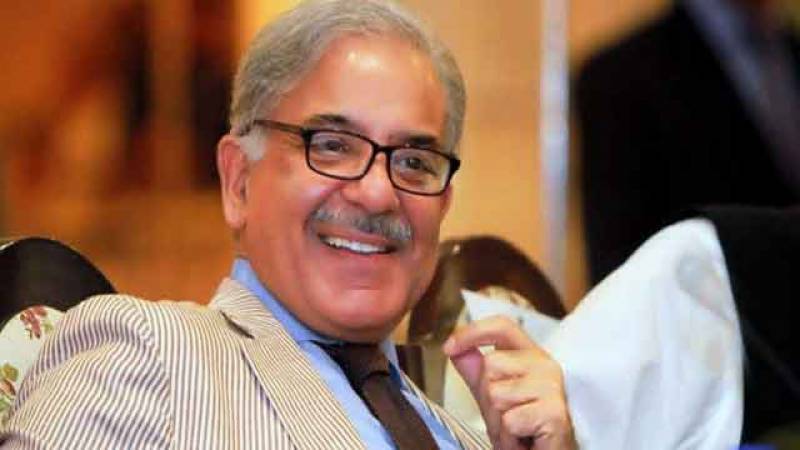 Islamabad (Staff Report): In light of medical reports, doctors have recommended to keep the Opposition Leader in National Assembly Shehbaz Sharif in an open and clean space as his chest and kidneys have been affected.

"Both the kidneys show lobulated contours. There is a tiny hypodense area at lower pole of left kidney with internal fat attenuation... suggesting of being etiology likely angiomyolipoma," the report added.

Pakistan Muslim League-Nawaz (PML-N) President’s medical examination was conducted after he complained of throat ache; his report indicate signs of Chromogranin A (CgA) and his adenoid cystic carcinoma node level was found to be at 688 while the normal level is considered to be 100.

Doctors recommended that Shehbaz’s CT Scan be conducted on an immediate basis, they added.

Following the report, doctors at Poly Clinic had conducted further blood tests of the leader of the opposition in NA and even conducted his CT scan.

Shehbaz has been in NAB’s custody since October 5 in connection to the Ashiana Iqbal Housing Scheme case.