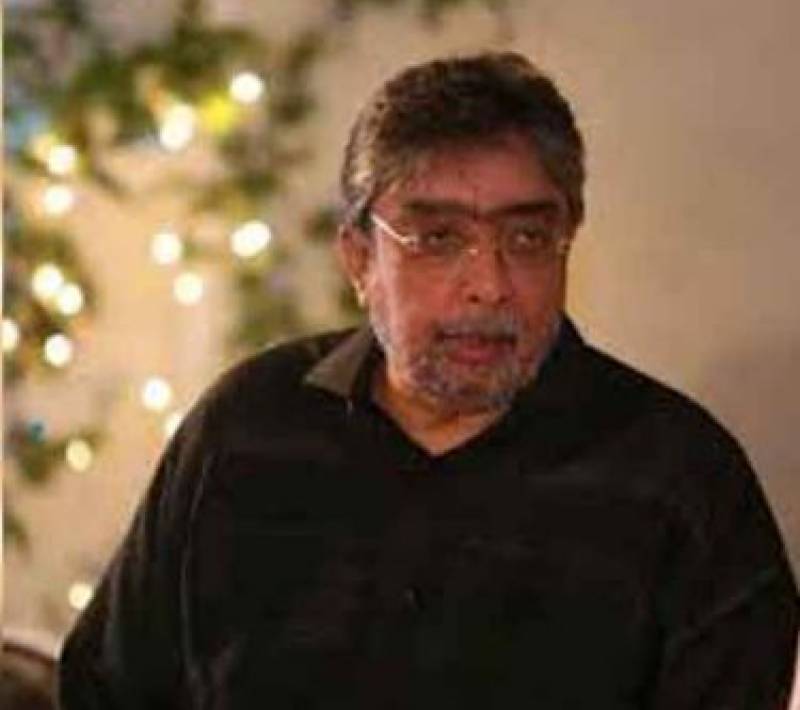 Houston (Agencies): Former federal minister Jam Mashooq Ali has passed away in US city of Houston.

Jam Mashooq Ali was under treatment in a hospital in America.

Mashooq was the son of former Chief Minister Jam Sadiq Ali. He belonged to Sanghar district of Sindh and he had served as the adviser to former prime minister Nawaz Sharif in the last tenure.