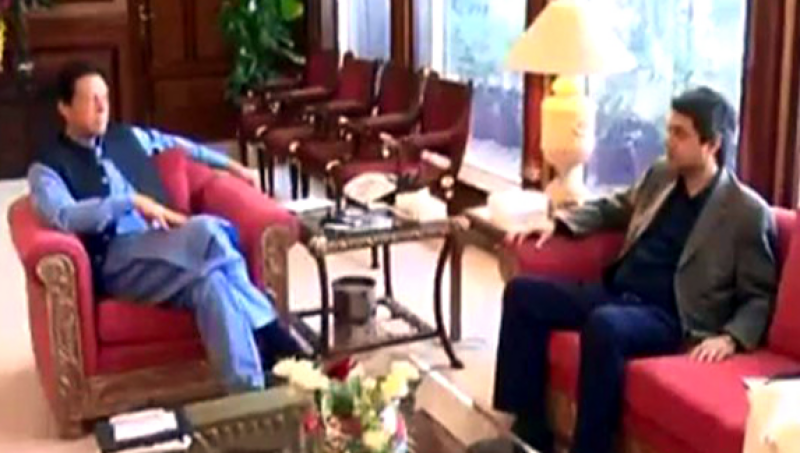 According to sources, Naseem briefed the PM about ongoing hearing of extension in General Qamar Javed Bajwa’s tenure as Chief of Army Staff (COAS) for next three years.

Naseem on Tuesday resigned from his office.

Addressing a press conference along with Federal Minister for Federal Education and Professional Training Shafqat Mahmood and Special Assistant to the Prime Minister on Accountability Shahzad Akbar after an emergency meeting of the federal cabinet, Minister for Railways Sheikh Rashid Ahmed said that Naseem had tendered his resignation during the cabinet meeting.

Sheikh Rashid said that Farogh Naseem will represent the government in General Bajwa's case in the Supreme Court (SC).

Speaking on the occasion, PM’s Special Assistant Shahzad Akbar said that Farogh Naseem has resigned voluntarily. "He will present himself before the court tomorrow with the attorney general and represent the government's stance on General Bajwa's extension," Shahzad added.

He said that Naseem had resigned as he could not argue the case as the federal law minister.

Akbar said that Naseem could once again take up the mantle of federal minister of law once the case ended.

Federal Minister for Education Shafqat Mahmood said that a lot of issues came under discussion during the cabinet meeting including the observation of the top court regarding General Bajwa's extension.

He said that Article 243 of the constitution gave the prime minister the right to make decisions like extending the tenure of the army chief.