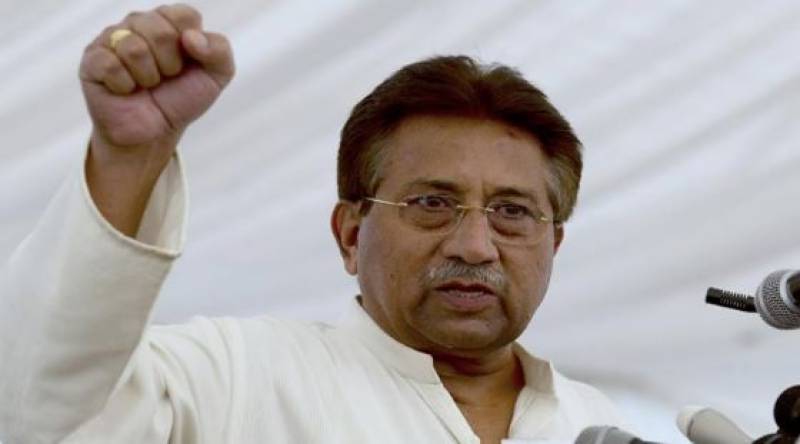 The special court was set to announce the verdict on Thursday.

The IHC was hearing petitions filed by former president Musharraf and the interior ministry.

Justice Minallah inquired about the official notification regarding the formation of a special court from Additional Attorney General (AAG) Sajid Ilyas Bhatti and also sought the relevant record from the Law Secretary Muhammad Khashihur Rehman.

“The special court had been formed correctly as per record,” Justice Minallah remarked questioning why the interior ministry had stated in its petition that it was incorrectly formed.

To this, the attorney general replied saying that the team that presented the final argument was not legal.

“What should we do? You did not tell the special court about this and now you have come here when the verdict is about to be announced,” Justice Farooq said.

The attorney general expressed concern that Musharraf might take advantage of the situation.

Earlier, the trial court had reserved verdict of high treason case against former president and military ruler retired General Pervez Musharraf that is scheduled to be announced on November 28.

The court had also remarked that Musharraf’s lawyers can submit their written arguments regarding the case till November 26.