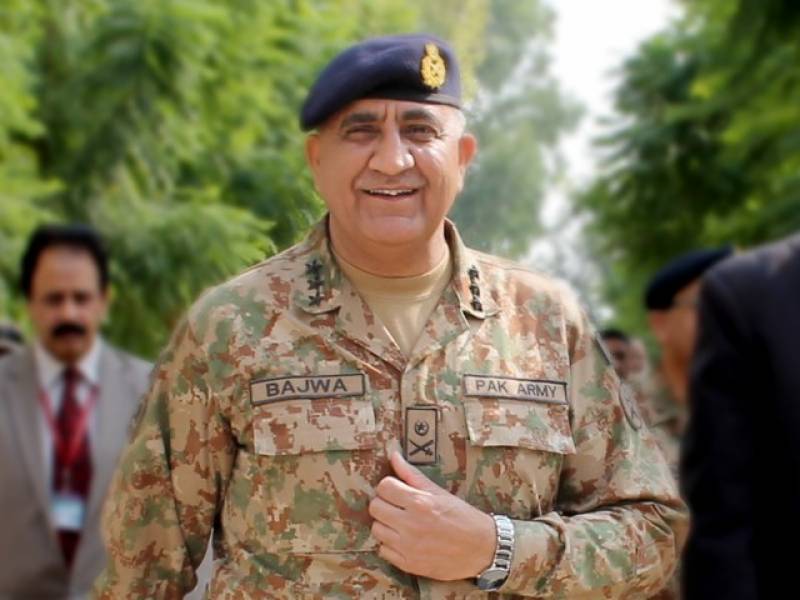 Islamabad (Staff Report/Agencies): The Supreme Court on Wednesday resumed the hearing of the petition challenging the extension in General Qamar Javed Bajwa as army chief for next three years.

During Wednesday’s hearing, CJP Khosa said that media had misunderstood yesterday's proceedings and clarified that the court had not taken suo motu notice. "We are continuing your petition," the top judge told the petitioner who was in court today.

“According to Rule 19, [silence] is considered ‘yes’ only if there is a fixed time [to answer],” replied the chief justice.

According to Rule 19, when a case is circulated to the cabinet for recording opinion, the cabinet secretary shall specify the time by which opinions should be communicated to him. If a minister does not communicate his opinion by that time, it shall be assumed that he accepts the recommendations contained in the summary.

“As per Article 243, the president of the state is the supreme commander of the Pakistan Army. As per the same article, the heads of the armed branches are appointed on the advice of the president and the prime minister,” said the AG.

“This is an extremely important issue and the Constitution is silent on it,” added Justice Khosa.

The attorney general then presented a new summary for an extension in the army chief’s tenure.