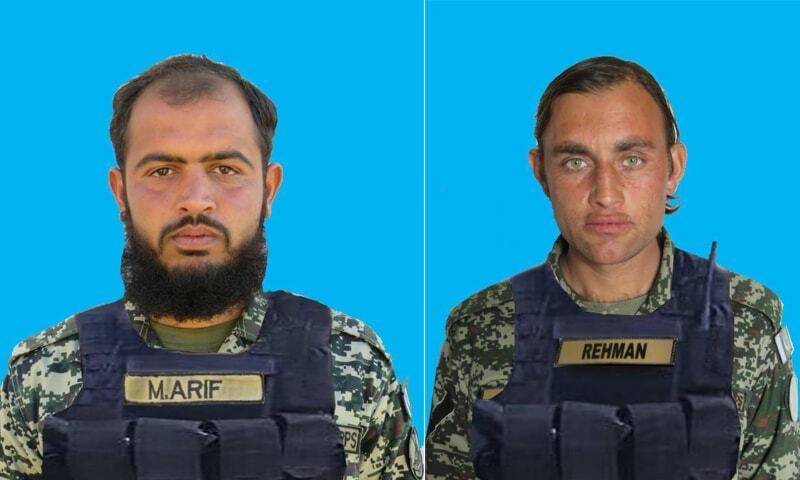 According to a statement issued by the Inter-Services Public Relations (ISPR), 27-year-old Naik Rehman, a resident of Chitral, and 22-year-old Lance Naik Arif, a resident of Tank, embraced martyrdom during an "intense exchange of fire" with the terrorists.

“Search of the area is being carried out to eliminate any terrorists found,”  the statement added.

Earlier this week, two security personnel were martyred in a similar incident in Balochistan's Makran area.

According to the ISPR, a group of externally sponsored terrorists had opened fire on a check post of security forces in the Tump area of Makran on Wednesday. Security for­ces had responded with all available weapons, as a result of which the terrorists had suffered heavy losses, the statement added.