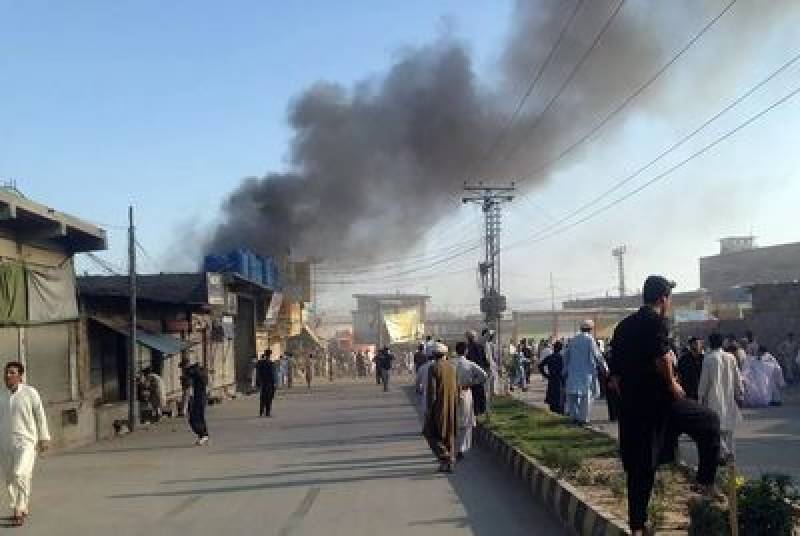 As per details, the deceased were en route to Pishin for the party’s rally when the explosion took place.

The ANP is holding a rally at Taj Lala Stadium in Pishin today where the party's chief, Asfandyar Wali Khan, and other party leaders are in attendance.

According to official sources, about five to six kilogrammes of explosives were planted in Razzak’s car.