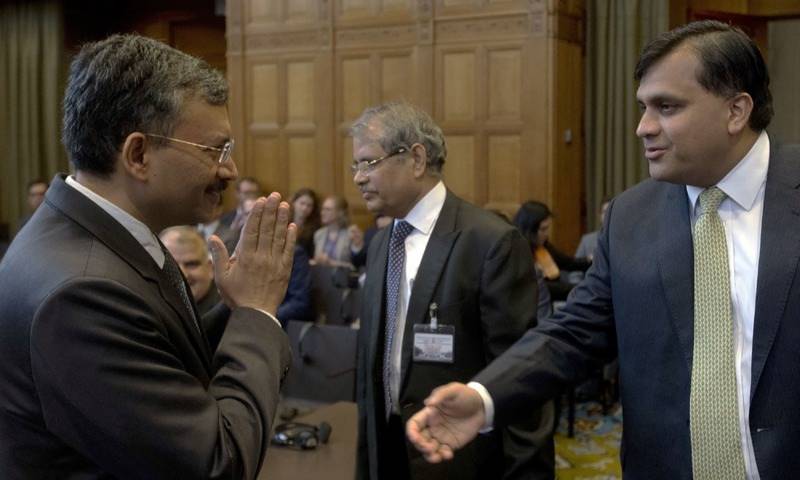 Dr Faisal, who was serving as Director General for South Asia and South Asian Association for Regional Cooperation, has been named the new spokesperson for the Ministry of Foreign Affairs.

Zakaria delivered his final briefing at the Foreign Office on Friday, where he announced Dr Faisal as the new spokesperson.

Zakaria had assumed charge as Foreign Office spokesperson on June 4, 2016.