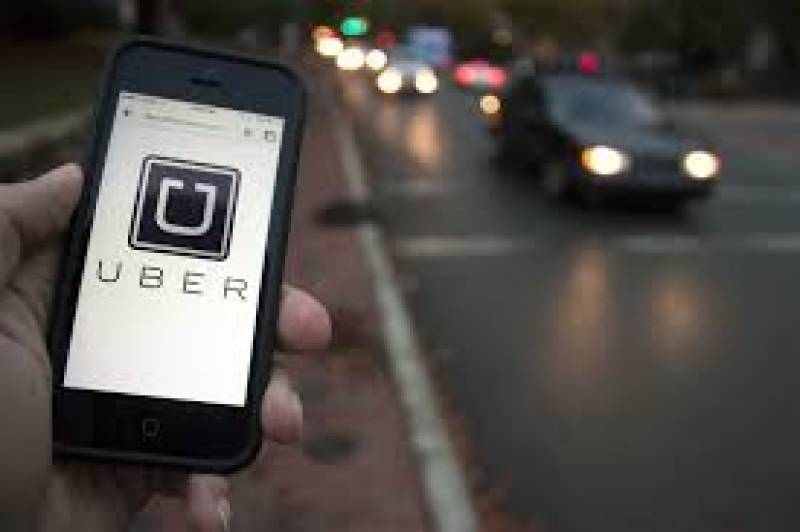 Lahore (Web Desk): Uber has added another exciting feature to the application that will enable the users to avail the option of adding multiple stops on their way to their destination.

Many a times it happens that the user wants to drop off other family or friends at separate locations while on his/her own way to some place or there is this another scenario that sometimes the riders have to collect or take things from various places on their way, telling the driver repeatedly causes both confusion and irritation at the end of driver so now by this feature this could be avoided.

This feature will allow people to enjoy their rides relaxing and talking while the driver would be knowing all about the stops and drop-offs. Via this feature, three stops could be added to your trip.

Uber believes that this feature would add clarity in terms of fare too for both the users and the drivers.

In one of the statements, Uber said that whether you are heading back home from a night out or you willing to pick up friends on the way it has become much convenient than before for availing the ride together.

Steps for Adding Multiple Stops to your Trip via Uber:

• And finally, provide all the addresses (that is the stops you want your Uber to take)

The user can also add or remove the stops during or before the trip. Destinations can also be changed in real time. When the user makes any such changes the Uber driver would automatically be notified.

Uber wants and strives to be the best ride providing service both nationally and internationally. The Recent development of Uber was the introduction of basic sign language for conversing with the deaf drivers or the ones who have some hearing issues.