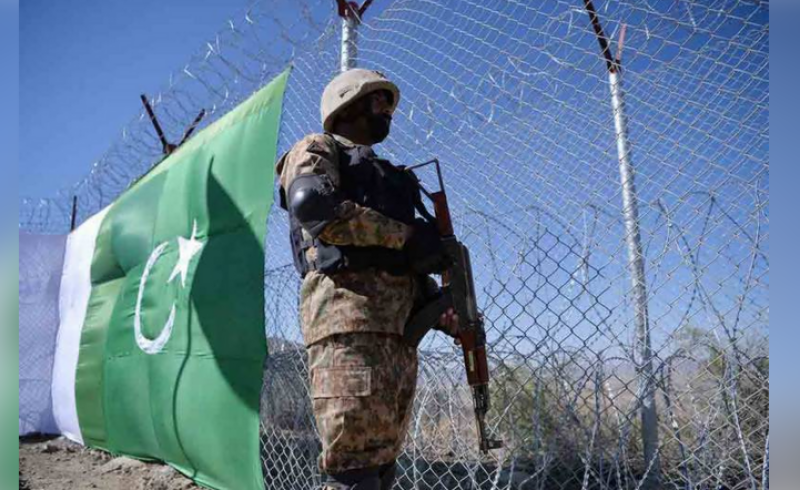 According to Inter Services Public relations (ISPR), the incident occurred on the night between October 26 and 27.

The statement said that the troops initiated a prompt response and thwarted the attempted illegal crossing by engaging the terrorists,"

"Pakistan Army is determined to guard Pakistan's frontiers against the menace of terrorism and such sacrifices of our brave soldiers further strengthen our resolve," the ISPR said.