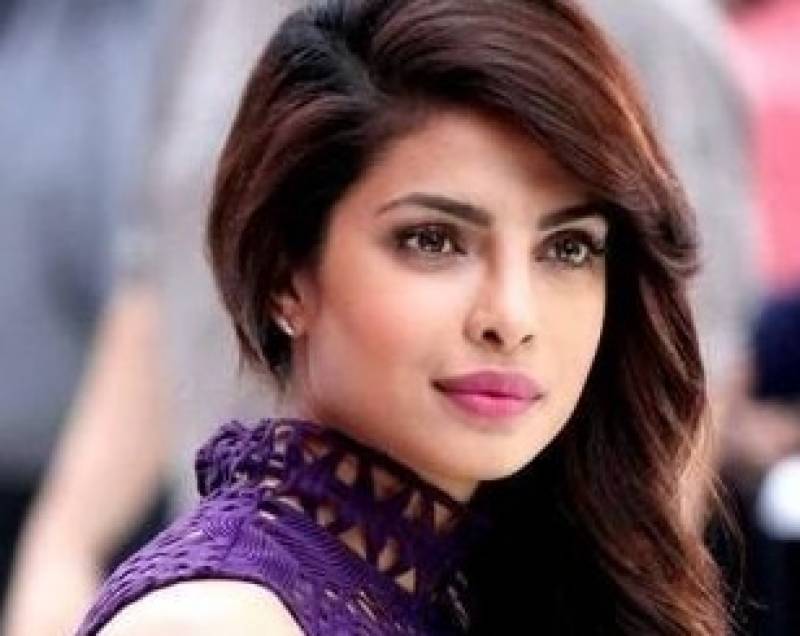 Mumbai (Web Desk): Indian actress Priyanka Chopra has landed herself on the Forbes List of World's Highest-Paid TV Actresses in 2017, securing the eighth spot with $10 million among the top 10 big earners of the small screen.

This is the second consecutive time Chopra has fallen on the Forbes list.

The Forbes Magazine describes Chopra as a "Bollywood crossover star" with a worldwide appeal, enabling her to draw revenue from both the US and Indian audience.

Here's the list of this year's highest paid TV actresses, according to Forbes: