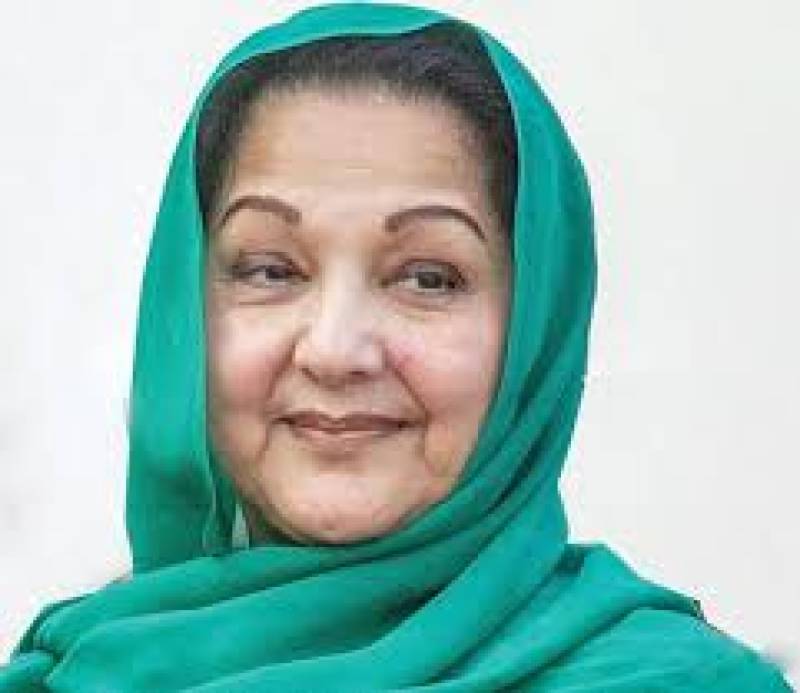 Lahore (Staff Report): Mariyam  Nawaz tweeted that her mother Kulsoom Nawaz is not well and her health condition has become critical.

According to details, Kulsoom Nawaz’s health condition became critical, she is under doctors’ observation and trying to stabilize her condition.

Mariyam Nawaz tweeted through which she appealed the nation to pray for her health.

Ami was taken & admitted to the hospital again late last night. Drs are trying to stabilise her condition. Request for prayers. Allahu Shafi