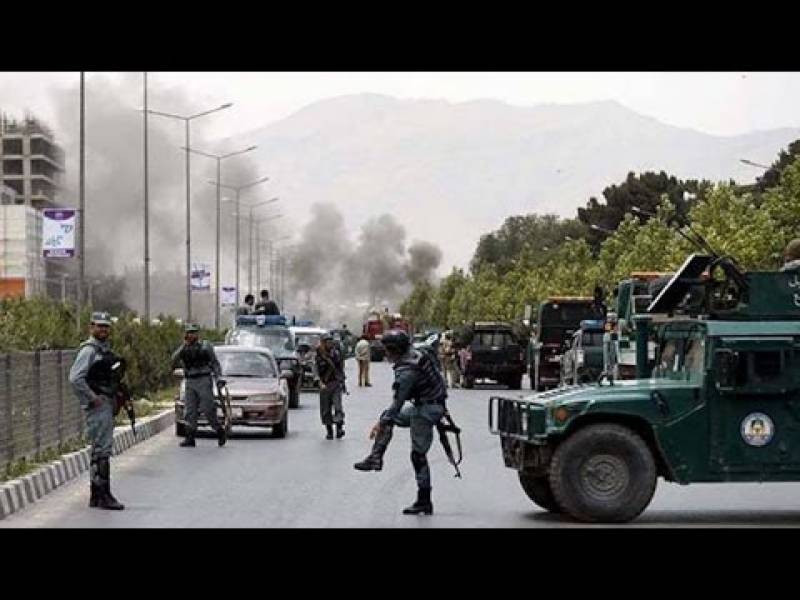 Interior ministry spokesman Najib Danish confirmed on Twitter the mysterious firing of rockets and added that no casualties were reported.

The rockets toll was estimated to be a bit higher by Afghanistan’s Tolo News suggesting that around 20 to 30 rockets targeted the area.

Officials say that the airport is being evacuated and all flights have been cancelled for now.

No group has claimed responsibility for the attack.

The incident follows US Defense Secretary Jim Mattis’s first tour to war-torn Afghanistan since the announcement of a new Afghan policy by his boss Donald Trump.

Mattis, along with Nato chief Jens Stoltenberg, will meet President Ashraf Ghani and other top officials to discuss the US-led Nato “train and assist” mission designed to strengthen Afghanistan’s military so it can defend the country on its own.