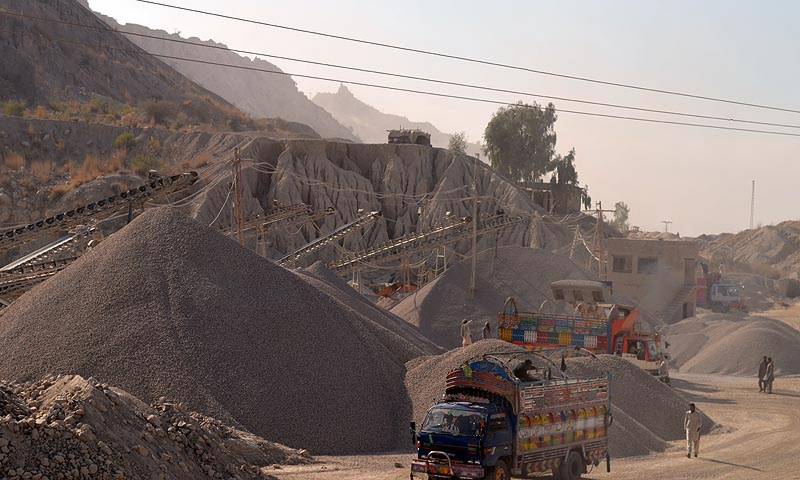 Sargodha (Staff Report): At least six labourers were killed at a stone crushing site in the surrounding areas of Sargodha on Wednesday.

As per rescue officials, at least eight labourers who had been engaged in work at the site were buried under the landslide.

After the incident was reported, rescue officials rushed to the site. Six bodies and two injured were retrieved with the aid of heavy machinery.

The injured labourers, said to be in a critical state, have been shifted to a hospital for treatment.