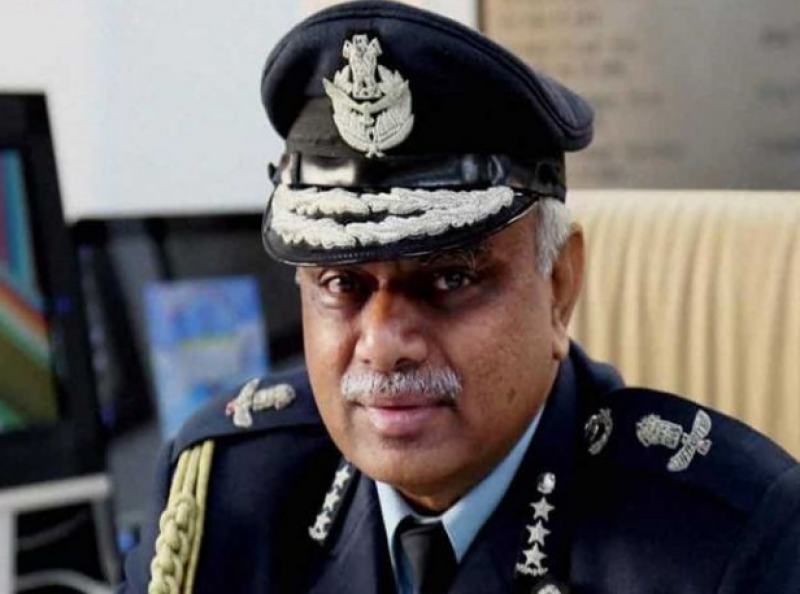 As per the reports, he was given medical aid and is said to be stable and out of danger.

Air Marshal Deo was rushed to a military hospital in Delhi on Wednesday evening where he underwent a surgery and his femur bone was set, said official sources.

Deo had taken over as the vice chief of the Indian Air Force in July.

Commissioned as a fighter pilot in the IAF in June 1979, he is an alumnus of the country's prestigious defense institutes, the National Defence Academy (NDA) and the Defence Services Staff College.