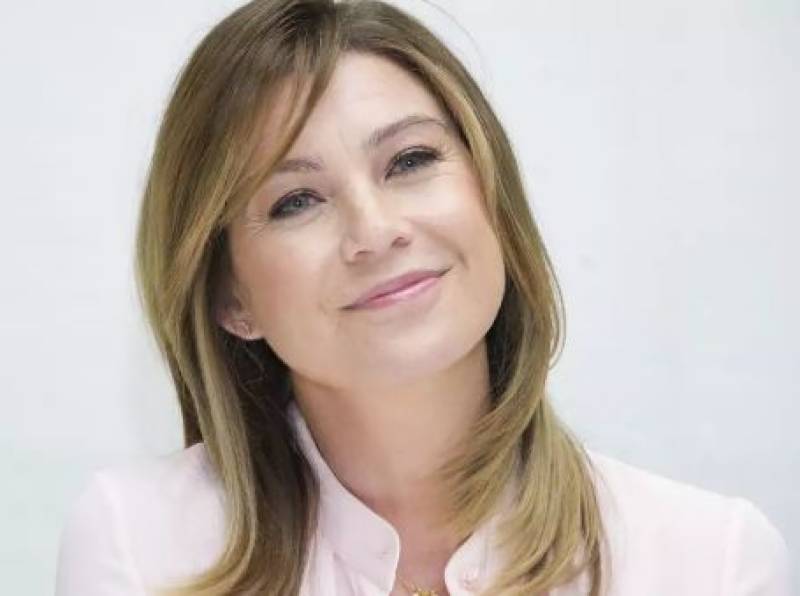 New York (Web Desk): Ellen Pompeo, who essays the title role of Dr Meredith Grey, in ABC’s Grey’s Anatomy has hinted that the show could come to an end after season 16 or at least she may leave the series.

Pompeo said she’s not ready to make a formal announcement regarding her future on the show but said she’s looking for a ‘change’.

“I’m clearly not prepared right now to make any formal announcement about what my future is on the show, but I am really feeling like we have told the majority of the stories that we can tell,” Pompeo told Entertainment Weekly.

Along with exploring new opportunities, Pompeo said she wants to spend more time with her children. “My children are getting older so I want to be more available to them now. I can’t be an absentee mom if they’re teenagers, I have to be around to whip their butts,” she said. “So it’s definitely time for change in my life. I’m really looking forward to it and that’s the beauty of my situation.”

Pompeo has starred as Dr Meredith Grey since season 1 of Grey’s Anatomy first premiered in 2005.