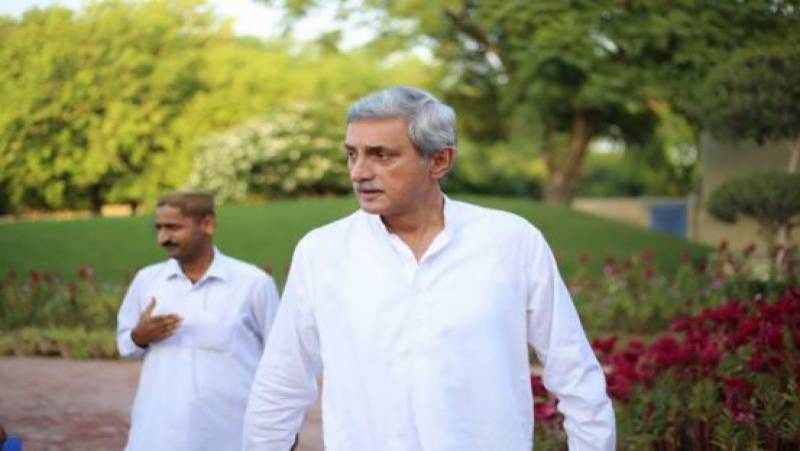 A three-member bench of the apex court headed by Chief Justice of Pakistan Mian Saqib Nisar and comprising Justice Umar Ata Bandial and Justice Faisal Arab, heard the plea and sustained the disqualification of former secretary general of the ruling party.

n his review petition, Tareen , a close aide of Prime Minister Imran Khan, also submitted an affidavit explaining his innocence in the case. Opposing to the court verdict, he argued that he was not the beneficial owner of the UK property.

“As the trust was funded through remittances from Pakistan using official banking channels and was, therefore, in full knowledge of the State Bank of Pakistan, I say the question of concealment does not arise,” says the affidavit.

“Since the remitted funds are from concealment thereof, I say that in any event, there cannot be any concealment of tax paid funds remitted through official banking channels with the approval and knowledge of the State Bank of Pakistan and Federal Board of Revenue (FBR),” the affidavit says.

“In my personal, financial and fiscal affairs I have endeavoured to adhere to the highest standards of compliance. I seek and act upon professional advice from competent practitioners who are considered leaders in their area of practice,” it adds.

On December 15, 2017, a bench of the apex court, headed by Chief Justice Mian Saqib Nisar, had disqualified Tareen on December 15 as it announced its decision on a petition filed by PML-N’s leader Hanif Abbasi against the former PTI leader.